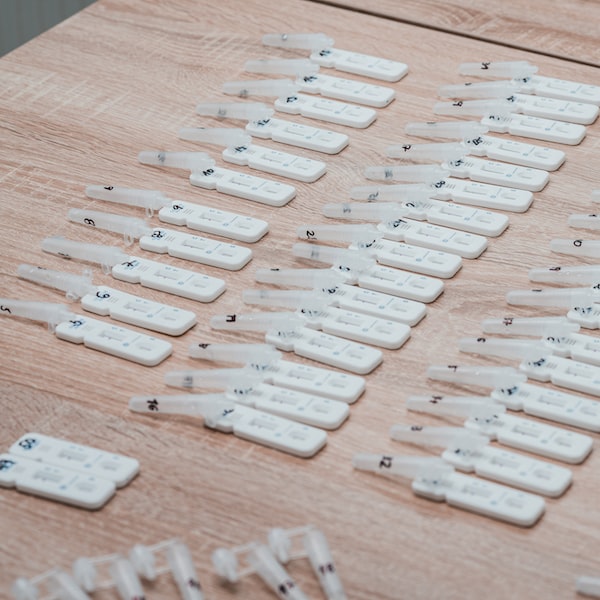 Sony is working on a way to make it a bit easier for users to share screenshots that they have taken with their PlayStation 5. The company recently revealed a new feature that will transfer screenshots and video captures taken from their PS5 directly to your phone via the PlayStation app.

According to a company announcement earlier this week, this new feature is currently in the early stages of testing. Right now, the feature is in a limited beta release period in Japan and Canada.

Sony says this new feature will allow you to save screenshots and video recordings at up to 1920 × 1080 resolution. Anything saved in a higher resolution than that, the company says, will not load into the PlayStation app.

According to Sony’s FAQ about the new feature, screenshots will remain in the PlayStation app for up to 14 days after they are captured on your console. The traps will even persist in the app after you’ve deleted them from your console.

Sony’s page with more information appears to be accessible only to people in Canada and Japan for now. Fortunately, The Verge was able to access the page and upload some screenshots of the FAQs about this new feature.

This will be a pretty cool feature for PS5 owners. Having screenshots and video captures automatically uploaded to the PlayStation app on your phone will help eliminate some of the annoying steps you would have to take to share your gaming achievements before.