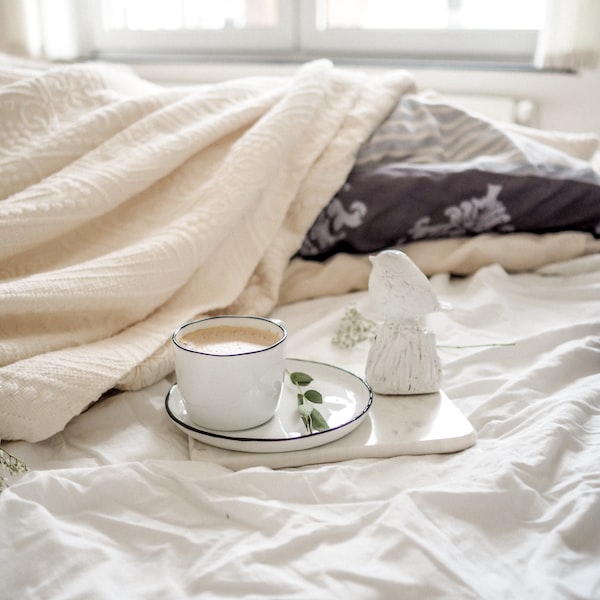 The latest PlayStation Plus Video Pass service could be another privilege for PS Plus subscribers – this time related to video streaming.

The logo of the new PlayStation Plus Video Pass service appeared on the official Polish website of Sony and was quickly removed. The description says that this is a trial service available from April 22, 2021 to April 22, 2022. It was also noted that the PS Plus Video Pass is available to PS Plus members in Poland, but it is not clear whether it will be a global implementation or just a local service. Before the deletion, information was also published that the new benefit for Playstation Plus members will be available for a limited time on PlayStation Plus for users in Poland.

It is unclear if Poland was mentioned in the description as the information was prematurely posted on Sony’s Polish website, or if it is a benefit that only reaches those with Polish PSN accounts. It may be a global service, but we won’t know more until Sony officially announces it.

The PlayStation Plus Video Pass comes out more than a month after Sony announced that it would disable buying and renting movies and TV series from PlayStation Store as of August this year. After this change comes into effect, users will still be able to view already purchased content.

Sony has been very supportive of PlayStation Plus recently. With the premiere, PS5 launched PlayStation Plus Collection, giving access to over a dozen popular titles. New releases such as Bugsnax, Destruction AllStars and Oddworld: Soulstorm have also appeared in recent months.