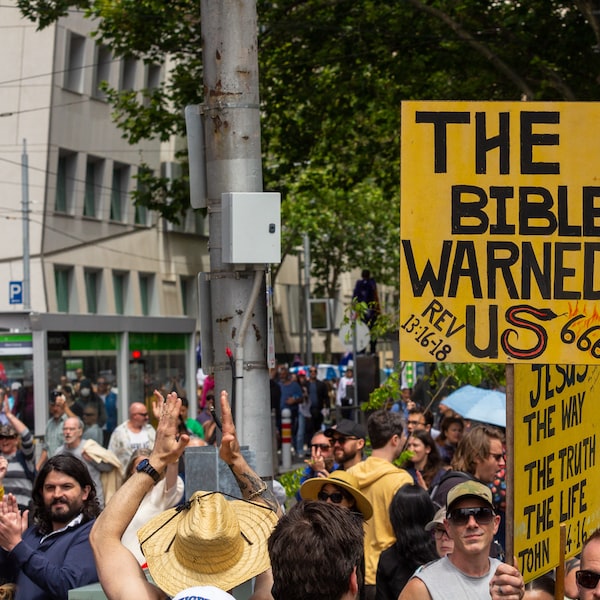 The director hasn’t given up on breaking the power of streaming providers, but he has to face some serious resistance.

Film history has entered a new era: in terms of success, feature films, which are becoming increasingly obsolete, have been replaced by series made from a relatively high budget and extremely high-quality staff. That’s why their distributors, the various streaming providers, have also started making their own films, bringing a new color to the mainstream, as opposed to having a better day in Hollywood.

Of course, classic big studios don’t like the change, and the American Film Academy, which hosts the Oscar, is also divided on the issue of streaming providers. This year can also be considered a breakthrough because Alfonso Cuarón’s Roma has won several important awards as a netflix work. It is hard to imagine that in the short term, the old studio system and the already profitable cinema networks will crush the world of online distributors.

Yet Steven Spielberg, a leading artist in the second golden age of the Hollywood studio system, has come under severe criticism from streaming providers, led by Netflix. He argues that the particular experience of cinema is not comparable to watching movies at home, so the quality of productions that are not – or only for a short time – in cinemas is not comparable to that of traditional films.

The legendary director has made several suggestions to try to curb the Oscaring of streaming films. But these tricks would offend other works, such as those in a foreign language, so they are unlikely to be introduced. In addition, a number of veteran directors, such as Martin Scorsese, who starts from the same workshop as Spielberg, are open to new cinematic platforms from which artistic innovations can be derived and through which layered films can reach a wide audience.