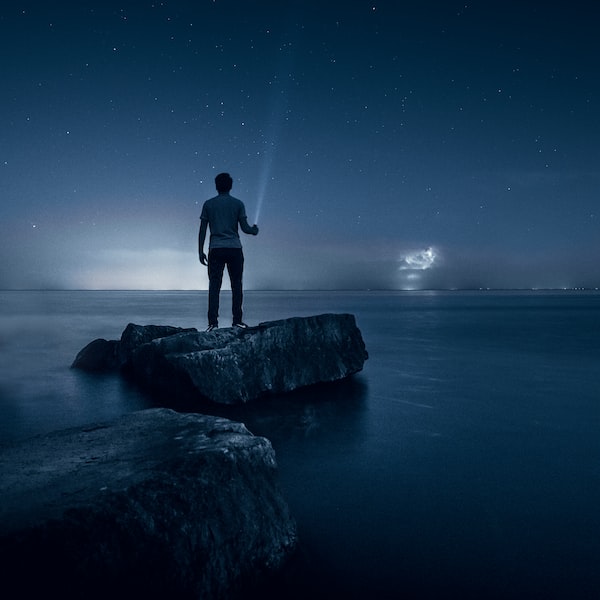 There is a huge anticipation ahead of the unveiling of the Star Wars Jedi: Fallen Order. Kotor 2 designer Chris Avellone also worked on the game, which debuted in April.

The development of quite a few solo Star Wars games has been shot down in recent years, suffice it to think of Star Wars 1313 alone, but this year comes the Star Wars Jedi: Fallen Order, developed by Respawn Entertainment, which features a survivor of the 66 Command. padawan must be controlled by a player. Chris Avellone, who starred in legendary titles such as Star Wars: Knights of the Old Republic 2, Prey, Fallout 2 and Fallout: New Vegas, and Tyranny, was also involved in the development of the game, which debuted in April.

The above information was provided by the expert himself, who answered a fan question, but also said that he was bound by the confidentiality contract, but had already completed the work a month ago. He also mentioned that another big bang will be unveiled next month. Maybe.

I can’t say 100% b / c of NDAs, but the ones I can say: I just finished up work with the Jedi: The Fallen Order – and beyond that, there’s another big bomb dropping in a month! Er, I mean, maybe. Ahem.

Chris Avellone’s LinkedIn profile also confirms the fact of his work on the Fallen Order. He marked a position as a narrative designer / writer, so he was primarily involved in the elaboration of the story, as well as in the creation of moving passages.

After the Star Wars: Battlefront fiascoes, there was a need for a real, single-player title that would once again take players to a far-far galaxy. We hope the Fallen Order will not disappoint fans.