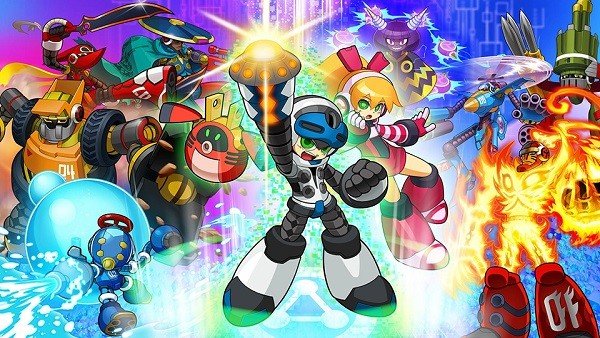 Valve has again changed its rating system on Steam to obtain approval ratings for games that are considered closer to reality. This premise comes after seeing the shadow of suspicion planned in many evaluations, and it is that Valve smelled that some of them could come from users who were provided an activation key in exchange for positive publicity of the game in question. And some results seem to prove them right.

Now, only the evaluations of users who have gone through the box on Steam to acquire the game count to establish their approval percentage, which leaves a very interesting residue in which Steam Spy has delved, via Polygon, with a list of games that have seen their valuation varied significantly. But it also attracts attention in reverse cases, that is, games like the controversial Mighty No. 9, which thanks to the new system has gotten rid of a good number of negative evaluations, being more appreciated among the players who have paid for it in the store. The reasons for this attitude are not well known, but certainly buyers see it with different eyes than those who, for example, supported their Kickstarter campaign and received the key. What do you think of the new method?