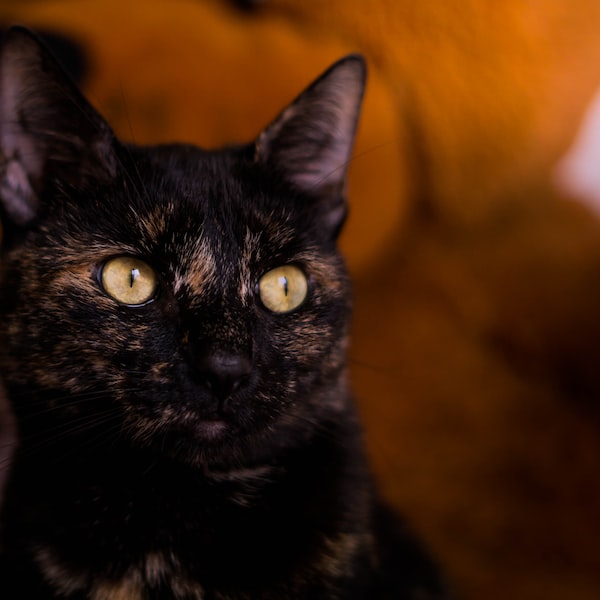 An interesting detail has been revealed about the recently released PC version of Tetris Effect – at least as far as VR is concerned.

As you may have read these days, the PS4, which has been running for a long time, is moving to PC. Tetris Effect – has moved quite accurately, as this version has been available since yesterday, from the Epic Games Store.

A very comical detail has now been revealed about this version, despite the fact that Epic exclusivity, if you want to play in VR, you also need to run SteamVR in the background. Whether you’re using an HTC Vive or an Oculus Rift headset, Tetris Effect requires Steam VR for both – a good indication that it’s not as easy to “separate” from Valve as you’d think …