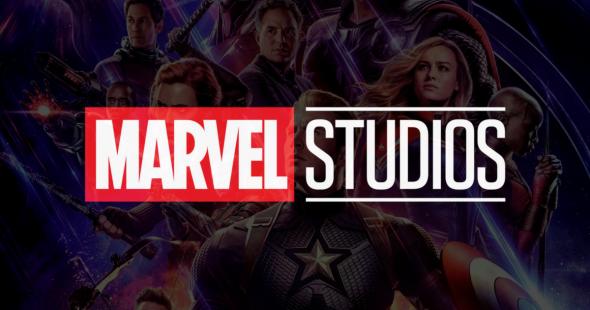 After a lot of slippage, we’ve gathered you the current premiere dates.

In the absence of the coronavirus epidemic, this year’s first Marvel film, The Black Widow, would have been screened in domestic cinemas today, but the pandemic has thoroughly rewritten the script and large studios have been forced to postpone severe months until cinemas close. premieres scheduled for the next year or two. So did Disney, which has now shifted the release dates for all officially announced MCU movies. We’ve gathered these changes now to get a comprehensive picture of what to expect around the house of the Marvel movie universe in the two years ahead.

Marvel: The Most Ruthless Villains Who Keep Some Goodness In Their Hearts

The plan has not changed in the sense that the Black Widow is still the next work, but it will hit cinemas in early November with a six-month delay. This will be followed by The Eternals next February and Shang-Chi and the Legend of the Ten Rings in May. And in November, we get the third Tom Holland Spider-Man film after the big Sony-Disney tug of war, which has no official title yet.

Then in 2022 things will be cruelly thickened, because within five months we also received four (!) Films. The line will be opened by Thor: Love and Thunder in February, followed by Doctor Strange in the Multiverse of Madness, which will be handed over to Sam Raimi after the change of director in March, and then in May and July we will receive sequels to the Black Panther and Captain Marvel, which are not yet available. to know if they will belong to the fourth phase in the overall story.

Splendor Marvel from the Heron Club – Endless chips and cards

We are not persuaded to stress that the above dates only show current plans, as if the coronavirus epidemic drags on longer than expected, further delays can be expected. We hope that will not be the case!