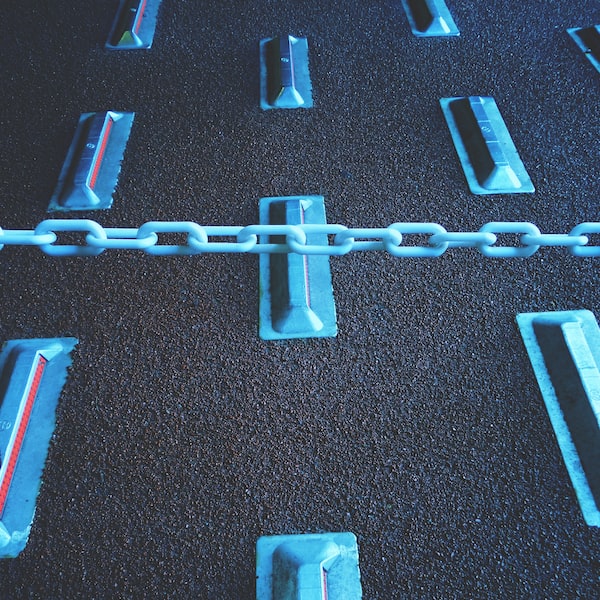 The developers of Cyberpunk 2077 have confirmed on Twitter that they are not currently considering any closed or open beta.

Although there has been a bit of a stir around the latest game from CD Project RED in recent months, the developers are still quite active, mostly on the Cyberpunk 2077 social media interfaces. Not so long ago, for example, they gave a brief but marrowy answer to whether Epic Game Store would be exclusive to the program (spoiler: no), and now they’ve been going around the beta issue a bit.

On Twitter, a fan asked them exactly what to know about the game’s tests. The interviewer was primarily interested in when the alpha and beta tests would be held and whether they would be held in an open or closed system. The developers have again come up with a short but meaningful answer: based on this, they are not planning a closed or open beta for the game.

We have no plans for a closed / open beta.