The Endgame will be the longest Avengers episode 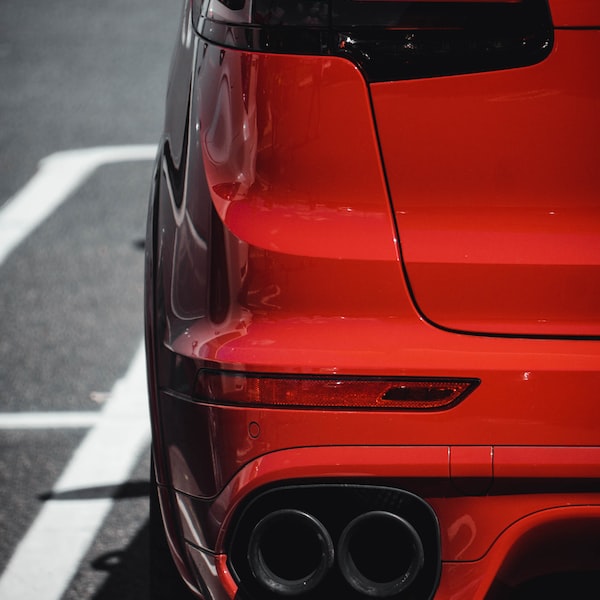 Huge mysteries surround the Avengers: End Game. The preview, which can now be seen in Hungarian, and the TV scene released last week contain a series of pictures that are very emotional, but beyond the fact that our heroes are trying to defeat Thanos, they do not tell us anything about the film’s plot. The behind-the-scenes video that has been published since then also focuses mainly on the characters ’past.

Thanks to the myriad of character posters, it has at least become clear who survived the click of Thanos (these posters are colorful). It was also recently confirmed that The Endgame will be the longest film in the Avengers series with its three-hour two-minute playing time. Everything else will be revealed on April 25th.