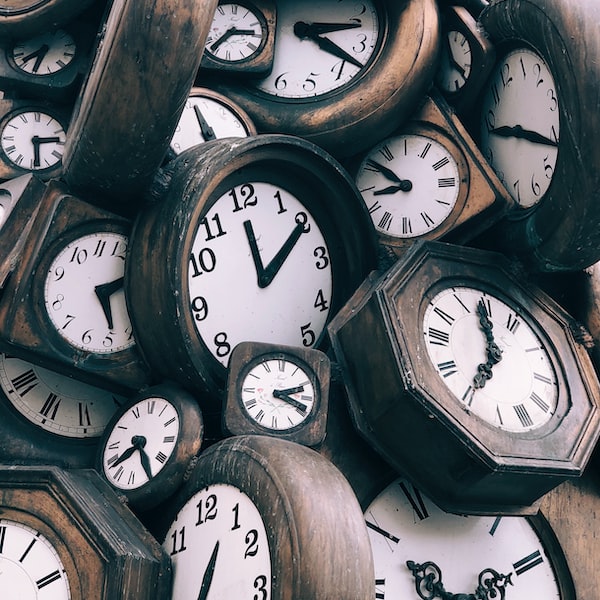 Fortnite’s first world championship took place over the weekend, and the event was, as might be expected, hugely popular.

Fortnite’s first world championship took place last weekend, and the event, perhaps needless to say, generated huge interest around the world. Over the weekend, several young millionaires were born thanks to huge cash prizes, however, the event surpassed most competitions not only in prizes but also in viewership.

Arthur Ashe Stadium, which hosted the final, for example, was filled to the brim with fans on all three days of the World Cup, and of course many more followed the events with the help of streams. The record number of spectators was broken in the final of the solo game mode, when no less than 2.3 million people watched the events on Twitch or YouTube, not counting the Chinese spectators, making Fortnite World Cup the most watched esport event of all time. according to a press release.