The Legend of Zelda: Breath of the Wild could have its new release date set 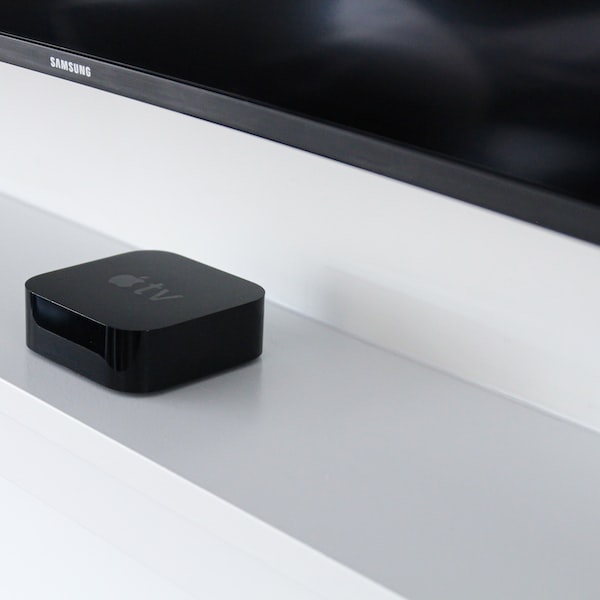 There has been talk for a few weeks about the delay in the release date of The Legend of Zelda: Breath of the Wild. In theory, it would be one of the titles that would come out in March, at the same time as Nintendo Switch, the new Nintendo console that is currently in development. However, everything indicates that it will not be like that.

We already know that the stores and establishments where we can buy video games, such as Amazon, often put estimated dates, not real, to titles that do not yet have an exact day for their arrival on the market. This is precisely what Target, an American store has done with Eiji Aonuma’s game, which they have already listed for reservation and whose launch date, according to this shopping portal, will be June 13.

Of course, until there is official confirmation, we will take this information as a rumor, but considering that what is said is that the game has delayed its launch to polish the localization processes, eliminate bugs and improve the experience in general, The fact that it will be marketed in early summer 2017 does not seem very far-fetched either.