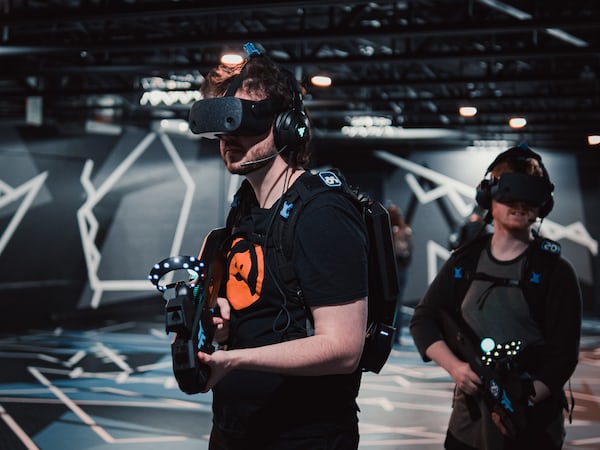 Just yesterday we took a look at some of the new features that will be introduced in Windows RT with the next update scheduled for this September.

That update though it will not allow applications to work made with the new Universal Windows App System, that is, the universal apps, which Microsoft developed exclusively for Windows 10. Here’s one declaration from Microsoft about:

Surface (RT, Surface 2 and third-party ARM-based Windows PCs and tablets) only run apps built for RT and not Universal Windows Apps. There are lots of apps that work on RT, so they’ll be able to continue to enjoy apps, games, music and movie content.

When a customer goes to the Windows Store, they should be able to buy anything they want for their device, not just universal apps. That includes movies, productivity software, games and more. Moving forward, the Windows Store will be the place where people can turn to get software, content and apps they want, in a simple and curated way. Today there are millions of software programs for Windows, and we hope to see as many as possible in the Windows Store.