The number of cinema-goers is declining 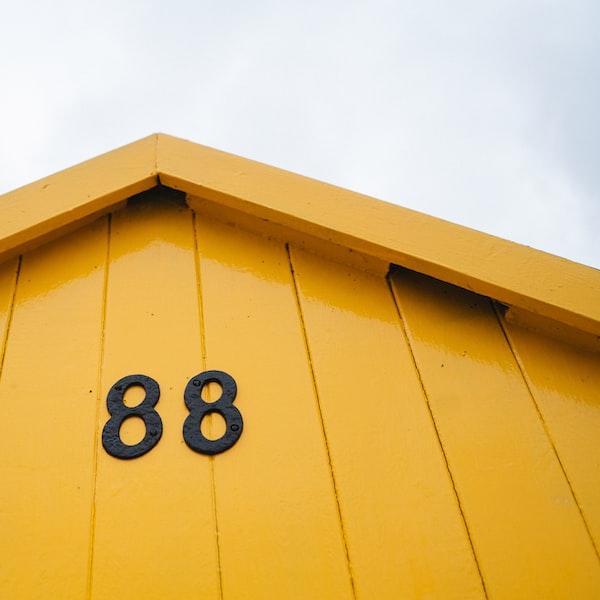 The head of film distribution and producer Constantin, Fred Kogel, does not believe that the cinema industry will recover any time soon. “2007 was not a satisfactory year. Visitor numbers fell by 6.4 percent compared to 2006, and sales by 4.5 percent. And I’m not optimistic that we’ll still be able to reach the relatively good level of the previous year,” Kogel told WirtschaftsWoche.

Kogel cites piracy as one of the reasons for the decline in viewership: “According to a recent study of the film industry in Germany, pirated films cause annual damage of around 200 million euros. Well over half of the films are already available illegally on the Internet by the time they open in German cinemas.” DVDs are another reason and Kogel cites the “biggest” trigger for the drop in viewership: “The number of film releases has been increasing for years. In 1996 we had around 250, last year it was 487. In 2007 it will probably be well over 400 again.” Consumers can hardly find their way through the large number of films, criticizes Kogel.

Constantin Film wants to support small cinemas, especially in the surrounding areas. The distributor also thinks of subsidies. “Cinema operators, film distributors and politicians will have to come up with overall concepts in order to meet the challenge. I can’t say exactly yet, as talks are currently underway,” says Kogel, looking to the future.