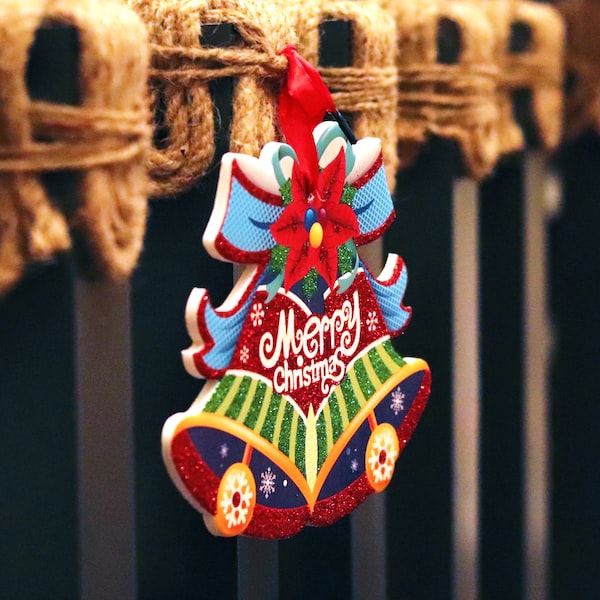 More and more Germans are spending more and more money on organic products. The industry is booming. It shows its innovations at the world’s largest trade fair, Biofach. A big issue: less or no packaging.

Many people want to shop with as good a conscience as possible: environmentally conscious, sustainable, without plastic. This is also noticeable in the organic sector. This has been growing for years. According to the Federal Organic Food Industry (BÖLW), Germans spent almost twelve billion euros on organic food last year, compared to 2018 that is an increase of around ten percent. But it’s not just the content, the packaging is also playing an increasingly important role for consumers. Zero waste – avoiding rubbish – is one of the focal points at this year’s Biofach, the world’s largest organic food fair in Nuremberg.

“It is important that there are more and more people who take responsibility with their purchasing decisions,” said BÖLW chairman Felix Prinz zu Löwenstein on Wednesday at the opening. Until Saturday, 3800 exhibitors from more than 100 countries will show their innovations at Biofach and at the Vivaness natural cosmetics fair, which is being held at the same time. Trends this year include vegan foods such as cashew cheese, jackfruit bolognese and honey alternatives as well as cosmetics with hemp.

“Sustainably packaged”, “plastic-free”, “unpacked” – you can read on many stands at the fair. “My goal is to revolutionize the coffee mug,” says Uwe D’Agnone, managing director of Creapaper from Hennef in North Rhine-Westphalia. Eight years ago, he said he developed a patented process for making paper and cardboard from grass.

“The material is completely degraded in four weeks in the sea. In comparison, a coated coffee mug takes 700 years. ” Various supermarket chains use the “grass paper” for paper bags or packaging for mushrooms, apples or grapes. In two years, D’Agnone wants to list his company, which has around 50 employees, on the stock exchange. “We are lucky that we got the products on the market at just the right time.”

Classic packaging companies are now also entering the sustainable market segment. Jonatura is a subsidiary of a film factory in Möhnesee, North Rhine-Westphalia. It specializes in packaging made from renewable raw materials such as potato and corn starch. “The demand is huge,” says Jonatura employee Malte Wieling. The film degrades on the compost in four to six months, in biogas plants in two weeks. But whether the film should be allowed in the organic bin is currently dependent on the municipalities. “That’s one of the problems we’re struggling with,” says Wieling.

Toothpaste as tabs or powder, hair soaps, solid shampoos – the natural cosmetics industry has also declared war on the flood of plastic. “Sustainability is a big issue,” says market researcher Elfriede Dambacher. But: “There is still a lot to do.” According to her, natural cosmetics are now the strongest growth segment in the beauty industry. German citizens spent almost 1.4 billion euros on these care products last year, nine percent more than in 2018.

Farmers are increasingly relying on organic

The farmers are also increasingly switching to organic. According to the BÖLW, one in eight now runs their farm organically. Last year the number of organic farms rose by 6.3 percent to almost 34,000, bringing them to a total of 12.6 percent. “Germany still has the largest organic market in the EU – and the upward trend is continuing,” says Federal Agriculture Minister Julia Klöckner (CDU). According to the 2019 eco barometer, which was commissioned by the ministry, every second respondent buys organic products on a regular basis, compared to just 28 percent in 2018.