The premiere of new iPhone models 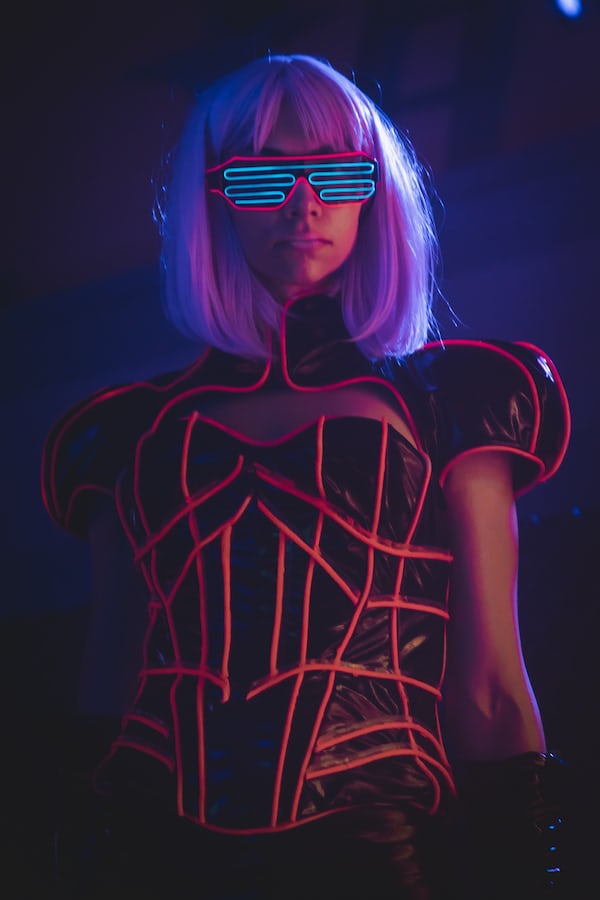 The premiere of new iPhone models

As every year, a few moments before the expected debut of new versions of the apple smartphone, there is a lot of speculation about the possible date of the presentation of these devices. During the event in September, Apple should present two fresh models of the iPhone 6S and 6S Plus, although these are not the only news that we will see during this event.

According to John Paczkowski from BuzzFeed, September’s keynote from the Cupertino giant will also bring with it a completely refreshed TV set, about which many industry portals have written about not so long ago. The device is to gain not only a new look, a remote control with a trackpad, but also a system that will allow the installation of third-party applications. The new Apple TV will therefore receive support for the native software store.

Another piece of information comes from allegedly certain sources. According to the above-mentioned editor, the event will take place on September 9, and the new iPhone models should be officially sold in the first countries on the list on September 25.

The new iPhone is not structurally different from its predecessor. One of the novelties, however, is the use of Force Touch technology in the tap of a device that recognizes the pressure of a human finger.