The premieres of all Marvel films were later postponed 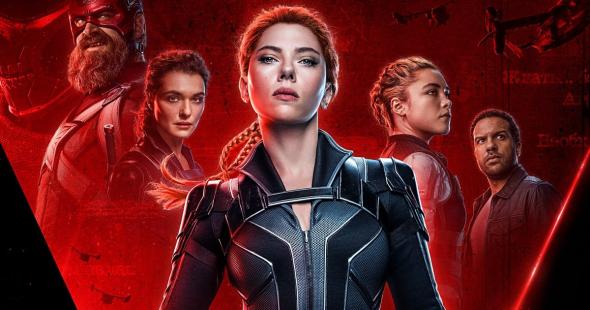 Disney has announced new dates, only the Black Widow will be unveiled this year.

Disney announced in mid-March that the Black Widow premiere is slipping as a result of the coronavirus epidemic, and now it’s also clear how long: November 6, 2020 is the new date for the show.

The film thus occupied an earlier date in The Eternals, which also means that all the other Marvel films are slipping. Here are the new dates:

Deadpool kills the Marvel universe, and we enjoy it dirty

Disney, by the way, has slipped the rest of his films for this year as well. Mulan may arrive on July 24, Ryan Reynolds’ Free Guy has moved from July 3 to December 11, Wes Anderson’s new film, The French Dispatch, will arrive on October 16 instead of July 24, The Jungle Tour until next year it slipped to July 20, 2021, while the new Indiana Jones will come on July 29, 2022, instead of the summer of 2021.

Artemis Fowl, meanwhile, is skipping cinemas and will be on offer at Disney + right away in late May, while New Mutants and Woman in the Window have yet to be given a new premiere date.

LEGO Marvel Super Heroes – In the fall, our favorites will fly to Switch

Another Overwatch League matches will be postponed due to the coronavirus

The Deadly Pace 9, Without the Sound 2 and many other film premieres are also slipping