The Robot Factory application for free in the App Store 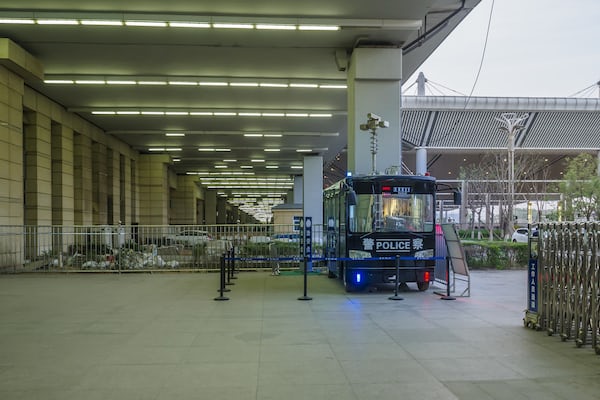 The Robot Factory application for free in the App Store

In “The Robot Factory” you will build your own digital robot – great fun for big and small geeks – now for free on iOS.

Do you like programming? Do you have an engineering flair? The brilliant Robot Factory mobile application will allow you to create your own robot from scratch. You decide on its mechanics and appearance, it can have hydrostatic tentacles, machinist locomotives, G-Force mixers and many other interesting features!

Now, as part of the free App of the Week Robot factory from Tinybop studio, you can download it completely free until next Thursday. Make your own robot of your dreams: a cat robot, a samurai robot or a spy robot – the possibilities are practically endless.

Robot Factory is the first educational application in the Tinybop (Digital Toys) series of digital toys, based on engineering elements. Thanks to refined cognitive and scientific elements, it allows children over 6 years to create, test, play and collect sets of robots they secretly dream of. Another such application is The Everything MachineYou can also download it to your iPhone from the App Store.

Tinybop is a studio of designers, engineers and artists from Brooklyn who create toys of the future – see how fun it is to play robotics engineer!

The graphics and design of the application will surely delight you! See for yourself by watching the video below:

The most important functions of the Robot Factory app:

Robot Factory is a great entertainment for children and adults. Thanks to a specially prepared User manual you can learn the code of ethics and details about the parts and tools with which you can build robots.

Original artwork by Owen Davey, TwoDots Illustrator. Of course, when you work hard on androids, there’s a nice soundtrack.

To play with your robots on Apple TV, make sure you’re signed in to the same iCloud account on Apple TV as on your iPad or iPhone.

You can download the application for the next 7 days completely free of charge from the App Store for iOS devices, unfortunately there is no Android version: