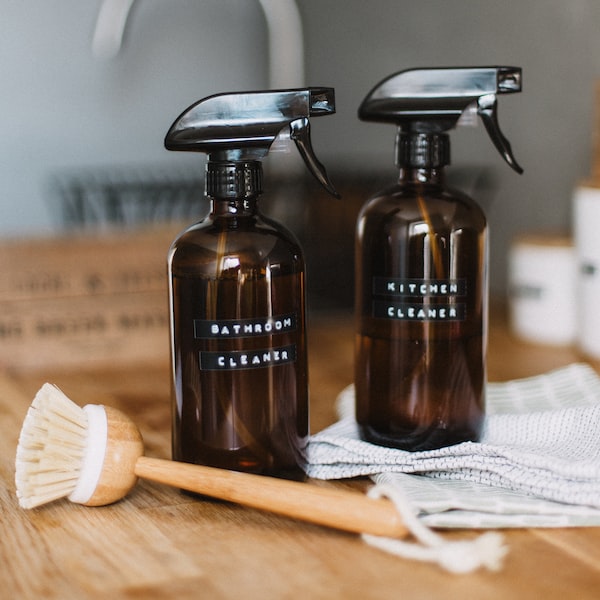 Maybe it’s no coincidence that Netflix is ​​waiting for monster hunters to apply, at least based on an interview with Henry Cavill GQ, there’s a chance Cavill will stay home to play instead. The joke aside: we already knew that the role played in The Witcher series was made with the named game, now we’ve learned more about what it’s like to pass the time.

Cavill said he grew up playing Delta Force and Half-Life, and the LAN parties weren’t out of his life either. But lately, you’d rather just be sitting in front of your computer in a t-shirt and shorts and playing Total War: Warhammer 2, which you’ve played through six different races anyway.

Needless to say, he talked about it all in connection with the current series, which started exactly today, when it came to him that when he took to the streets, he was constantly afraid to take this form of recreation.