The teacher was fired for rewarding students with a Fortnite match 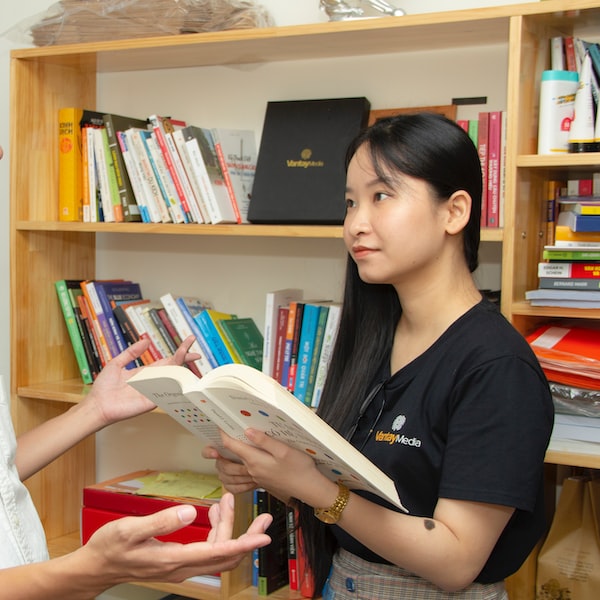 A New York teacher came up with a unique incentive, but the school didn’t like the Fortnite-based method, so he was fired.

Brett Belsky, 29, was a teacher in the Brooklyn neighborhood of New York who, after hearing his students talk about video games during the break, was guided by a sudden idea and decided to use a new method of encouragement in his classes. He told students in his 11-12-year-old class that whoever performs well is playing against a mosque in Fortnite, which is hugely popular with them. The students didn’t even need more, the two hit the bar, and Belsky kept his word and played a 20-minute game against the students.

“As a teacher, you try to reach them the way you know. These kids are talking about video games. I told them, ‘if you can do that, maybe I’ll play against you.’ Their eyebrows went up immediately, ”said Belsky, who also asked them for parental consent, yet was summoned and suspended.

According to the school inspectorate, “School staff should not interact with students unless they are doing so for educational purposes. Mr. Belsky’s dismissal was based on his overall performance. ” Although the teacher certainly wanted good, he broke the rule and, according to his own admission, should have consulted with the board first.