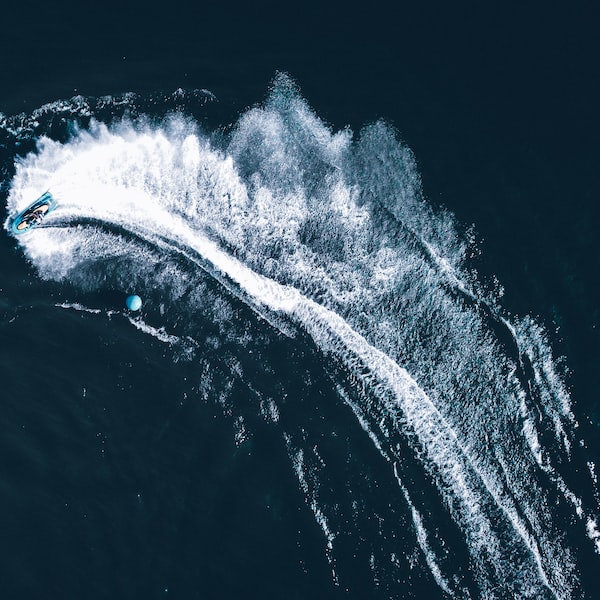 If one thing has become clear lately, it’s that Polish developer CD Projekt RED isn’t lazy. Although The Witcher 3: Wild Hunt was originally supposed to hit stores in 2014, the developer decided to postpone the game to February 2015 in early 2014, and a second postponement recently followed, this time to May. If the English saying “Good things come to those who wait” is correct, The Witcher 3 promises to be a AAA game.

Fortunately, it seems that The Witcher 3 is indeed going to be a hit. I got to see the game myself twice last year, at both E3 and Gamescom, and each time I was blown away. If it wasn’t for the beautiful graphics, it would have been the sharp dialogues or the deep crafting and combat system. The Witcher 3 seems to be raising the bar on all fronts, thanks to CD Projekt RED’s passionate, perfectionist attitude.

Fans of the series will no doubt have fond memories of Geralt and it’s good to see this iconic protagonist return in this installment, but Geralt has to share the stage this time. Recently we know that Ciri, the female witcher who trained Geralt, will also be a playable character. However, she is not an “alternative character” that you can switch to at any time; you get Ciri under the controls at set moments during the story and then you can frolic with her as yet unknown powers. We think it’s a cool way to introduce extra variety into the game.

Variety is also very important in this game, because doing the same thing for 50 hours is not fun. 50 hours?! Indeed: the single player of The Witcher 3 easily takes two full days and if you want to discover everything, you can easily double that number. Moreover, there is also a lot of replay value, because with no less than 36 different endings there is enough reason to start again after those 100 hours. And again. And again again…

Especially for the adventurous types among us, The Witcher 3 will be a party. The game world is huge and there is something to discover in every corner. Moreover, you will be rewarded when you go on a quest, because thanks to the extensive crafting system (which you can read more about in our preview) you can transform the stuff you find into the coolest items.

In short: with so much to discover, we can hardly imagine that you will soon get tired of The Witcher 3, but are you tired of the game after a while? Then CD Projekt RED offers 16 more free DLC packs after release, which also significantly extend the game time. Indeed: few games offer so much value for money.

If this Fast Forward makes one thing clear, it’s that The Witcher 3: Wild Hunt is going to be massive in every way. The game world is huge and so full of adventures that you almost need a second life to discover everything. Fortunately, The Witcher 3 seems to be performing not only in terms of quantity, but also in terms of quality: the game looks beautiful and the gameplay goes very deep, including an extensive crafting system and challenging combat. So start saving up free hours at work or make up an excuse to call in sick in May, because The Witcher 3 is going to eat a lot of hours of your life.