The Witcher 3: Wild Hunt – I had to take it back from the graphics 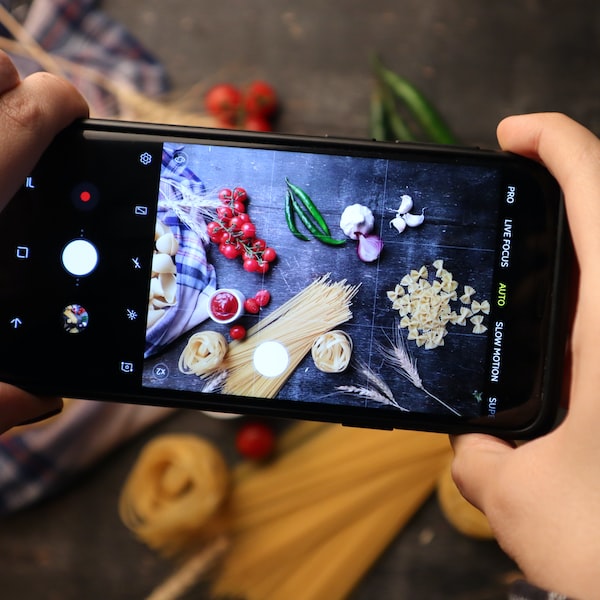 The fact that The Witcher 3: Wild Hunt is coming out on Switch is a small miracle, but shrinking to 32GB certainly comes at a price.

Nintendo unveiled The Witcher 3: Wild Hunt Switch on the E3 in 2019, which, despite previous rumors, is quite surprising, as a huge game has been smashed into a small performance console compared to other platforms. But anything seems to be possible with CD Project RED.

Unfortunately, not much detail was revealed at the Nintendo conference, but subsequent Twitter messages were no longer so stingy. The tweets revealed that the full release of The Witcher 3 comes on a 32GB card and you don’t need to download a single megabyte from it. So this will be the first 32-gig game cardon game to arrive in Japan only after Dragon Quest Heroes 1 + 2.

As for the graphics, as you might have guessed, The Witcher 3 isn’t going to shine in all its splendor. It will display at 720p when docked on the Switch, and will be able to display at 540p when in manual mode. In addition, it turns out that the cross-save solution will not be supported, meaning we have to start all over again on the Nintendo hybrid console.