The Witcher 3: Wild Hunt – Once we start on the PC, we can now continue on Switch 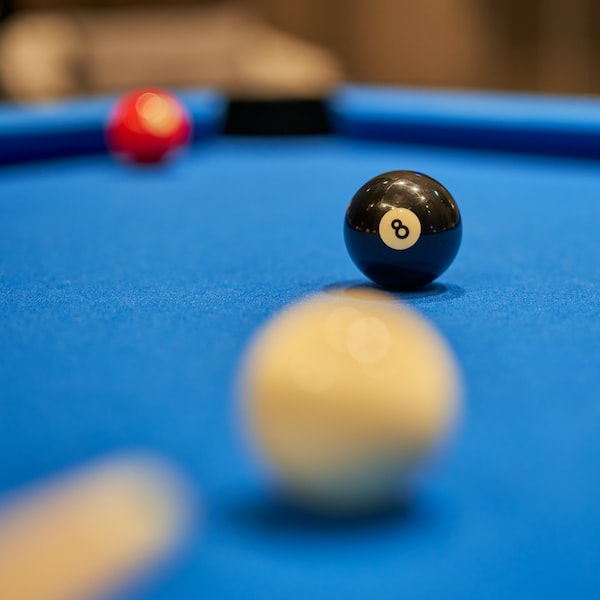 A new update has been received for The Witcher 3: Wild Hunt Switch, which features some very new features.

Nor did The Witcher 3: Wild Hunt Switch have had less success than PCs, PS4s, and Xbox One, and it even dropped sales of the game quite seriously during the Christmas period. The new update further improves the enjoyment factor, as in addition to a number of graphics options, cross-platform backup is now available.

Thanks to cross-saving, we can start our game on Switch, then continue on PC, and it doesn’t matter if we have the GoG or Steam version. And of course vica-verza also works, we can continue our game started on the PC on the bus Switch.

In terms of graphics enhancement, there are plenty of effects that can be turned on and off in the Witcher 3 Switch version, such as Motion Blur, Bloom, and Chromatic Aberration, to name just three. By playing chess, we can set the ideal sight / speed ratio for us.