The Witcher series kicks off in December 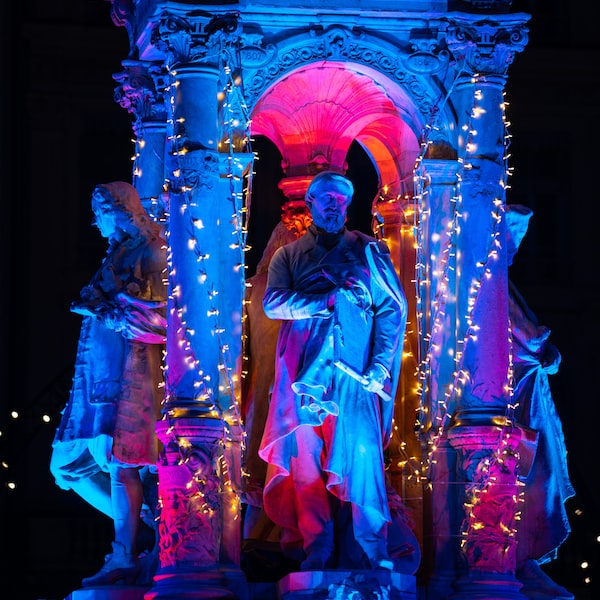 The series The Witcher will be launched on Netflix shortly before Christmas, we learned from the latest trailer.

Christmas is coming to Witcher fans a few days earlier, as the Netflix series kicks off on December 20th. The protagonist is, of course, Geralt of Rivia, the professional monster hunter. Yennefer (Anya Chalotra) and Ciri (Freya Allan) also play an important role in the story. The story is based on Andrzej Sapkowski’s books.

In addition to the announcement of the date, a new trailer was introduced, in which we can see spectacular dueling and epic moments, and it also turned out that there will be no shortage of spectacular female embossments in this series.