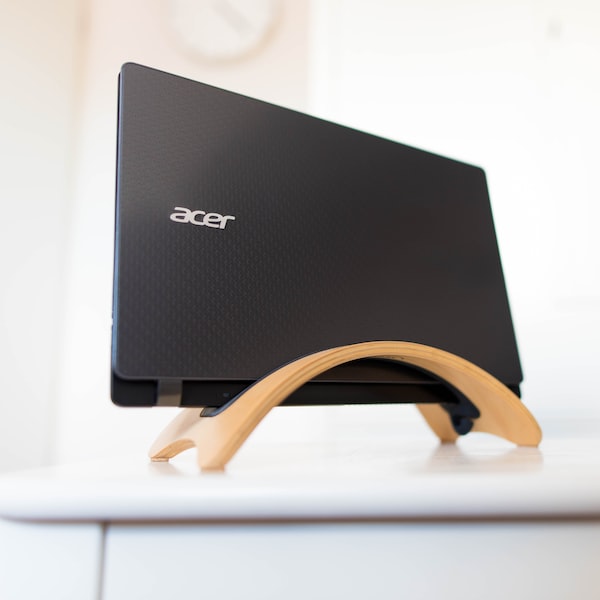 Netflix’s The Witcher series will make its debut next weekend, and to its delight, the final trailer has also been released, with a great atmosphere.

It seems unbelievable after a long wait, but it’s true: the premiere of Netflix’s The Witcher series is already essentially around our necks, as the production, branded Henry Cavill, will debut on December 20 in the streaming service’s offering.

Accordingly, in recent weeks, more and more interesting material about The Witcher has appeared, and now the final trailer of the series has been launched, which tries to establish the atmosphere of the series in a good minute and a half. One thing is for sure: seeing these series of pictures, we can hardly wait until next Friday.