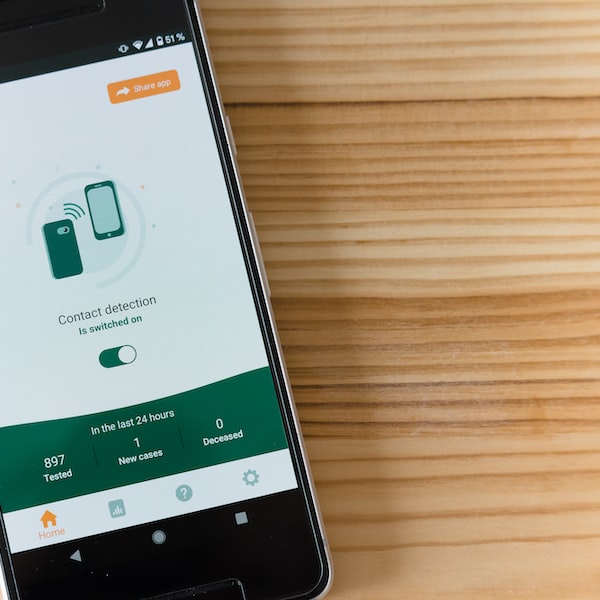 The Witcher is originally a book series written by Polish author Andrzej Sapkowski. The series seems to be among the best-selling books in Poland and more popular than the works of Stephen King or Michael Crichton, not that that’s a big achievement in a country where half the population is illiterate, but still. Polish publisher CD Projekt therefore found Sapkowski’s books a good starting point for making a great action RPG, and they started this in September 2003. Four years later, in three months, the game should finally be in stores. Read our first findings in this preview.

In The Witcher you play Geralt, a witcher. And not just any witcher, no, the witcher. A witcher is a type of Medieval assassin with a lot of power, magic and status. Geralt is therefore considered a living legend in the world in which he lives. Witchers are humanoid creatures but possess a large arsenal of supernatural powers, which come in handy when they are sent on one of their missions to finish off monsters and other scum. Witchers have a special code and also a secret, and when it is stolen Geralt naturally goes after it to set it straight, as these secrets can be very dangerous for the common people and even the witchers race is at stake. Geralt’s personality also immediately mirrors the rest of the game: he’s sadistic, ironic, violent and he doesn’t really want to be a hero, he doesn’t need all that attention.

Those first three characteristics will come back in the game. The Witcher is a game in which neither violence nor atrocities are spared. All this gory may not appear as sinister as in Manhunt 2, but gamers who want to play a wild, intense adventure are more than good here and an 18+ rating seems only logical to us. The necessary feminine beauty also comes by. We’ve seen artwork featuring voluptuous ladies posing with a hefty double D alert, and they will return as NPCs in the game. Finally, the humorous side of the game, which you really have to love. For example, the developer showed us a bar where Geralt could make a fighting and drinking bet, among other things. One of the challengers at the fighters said; “Your mom sucks dwarf ****.” and so there is even more adolescent language in the game. The waitress also wanted to tempt you to have a nice game on a “cozy bed in the back.” Not a word of this has been lied and if you have read the last three lines with a grin, then you know for sure that you will be able to laugh at The Witcher.

Choices
CD Projekt has set out to create a classic action RPG with many new elements with The Witcher. Classic in the sense of a top-down view, a Medieval setting and the principle of taking on quests, collecting items and talking to NPCs. The new elements include the choice and combat system. The choice system extends the setup of, for example, Fable and Star Wars: Knights of the Old Republic even further. Choices you make in the story, in your missions and in your conversations don’t have an immediate effect, but most choices will only be reflected after about ten hours. For example, the developer showed us that when he gave a sword to an elf after a mission, a few quests later, the elf was doing you a favor on a mission as a thank you for that sword. However, if you kill him, on yet another mission his elvenhomies came back to get you. With this, the developer wants to counteract the fact that people quicksave a game, finish a conversation or quest, see what the effect is and if this is not desired, reload the game and start again. In The Witcher you don’t immediately see what the effect is and therefore the player is forced to make the choices that he really wants to make, and not those that he or she thinks are the best for the desired course of the game.

The new combat system is in my opinion a lot more innovative than this choice system and it has been developed completely from the ground up. It is no longer the intention to just ram a series of buttons that represent an attack, and so mindlessly kill a lot of enemies, as it should be done in many (MMO) RPGs. In The Witcher you click with your mouse on a part of the enemy and when your timing is right you can hit him with an attack, or block or counter his attack. For example, if you click on his sword when he wants to attack you, you hit your sword against his and you parry the attack. Click on the knees, then you hit there and someone can almost beheaded by clicking on his neck. Striking attacks to the head or chest therefore inflict significantly more damage than attacks to a person’s limbs. If you hit someone in the legs, he will be less able to move and if you hit him on the arms, his attacks will in turn be less strong if he is wielding a weapon. Precision and timing are therefore of great importance and once you are proficient at it you can fire a whole series of quick blows at your opponent. I couldn’t do this myself yet, but the Atari lead product manager who presented the game was already pretty good at it. This will probably be a matter of realizing it and then going with that banana.

The Witcher is a Polish-made action RPG that relies heavily on an Eastern European phenomenon little known in the West. Still, RPG and goth lovers will be able to go wild on The Witcher at the end of this year, because the world has a very rich history and the dialogues are interesting. The choice system is presented a bit too nicely, because we’ve already seen it a few times, but the new combat system seems like a really useful innovation, when I saw how handy the developer was with it. BioWare even seems to be jealous of it and although I don’t think The Witcher will be a very big success, because the game is too hardcore and too unknown for that, it will still leave its mark on the RPG world.