The Xbox is barely running out in Japan 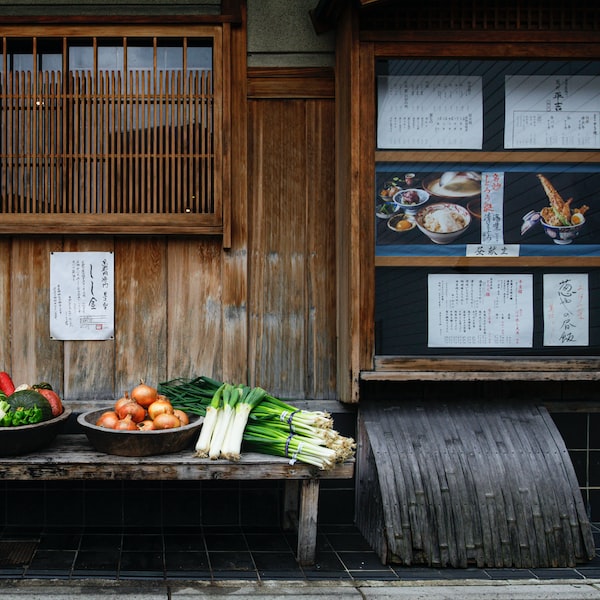 For the Xbox, Japan has always been a tough terrain, and as the new generation approaches, their sales have finally begun to plunge deep.

The difficult terrain for the Xbox in the Japanese market is no better example of the fact that to date, the Xbox One has found a host of about 100,000 copies – in contrast, 60,000 Nintendo Switches have been sold in a week and are now 11 million. This is compounded by the fact that the emergence of a new console generation is around our necks, which explains last week’s numbers and declining revenue worldwide.

And to add another angle to the Xbox One’s Far East coffin, the 100,000 copies is far from an underperformance in itself, with about 1.66 million of the Xbox 360 being able to sell over its lifecycle.