There is no space only for Hearthstone: here is Mabinogi Duel (photos and videos) 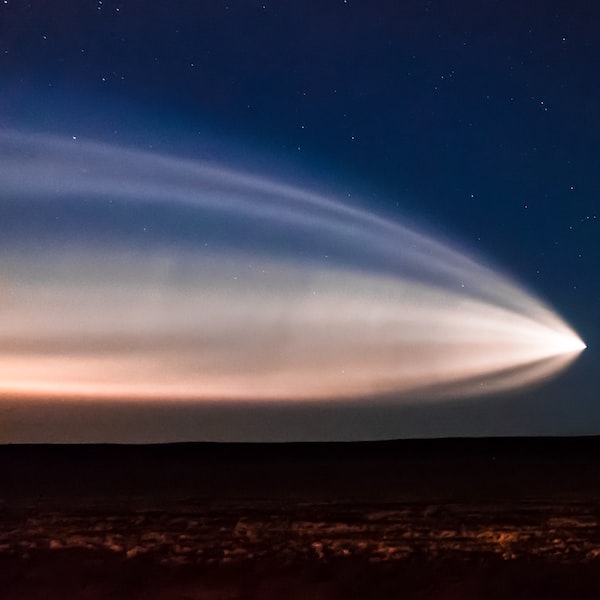 As if there weren’t enough, the new collectible card game fantasy made by the Korean division of Nexon is called Mabinogi Duel: G1 LordOfFarkka. At least a cumbersome title that we invite you to pronounce three times in a row, just to be sure you understand it.

Joking aside, Mabinogi Duel does somehuge amount of cards its main feature. They are well one thousand monsters, power-ups, traps and anything else that players can exchange to create the most powerful deck in the entire universe.

However, the content offer does not stop only at the numbers, and shows off, in addition to the usual one competitive multiplayer mode, even one countryside for the more solitary gamer.

The game is also based on the universe of Vindictus, a popular Action MMORPG produced by the same company. Mabinogi Duel: G1 LordOfFarkka is available for free on the App Store and Play Store: if you want to take a look at it, go ahead and download it using the usual badges.