This will be the Xbox Project Scorpio, a heart attack specifications to beat PS4 Pro 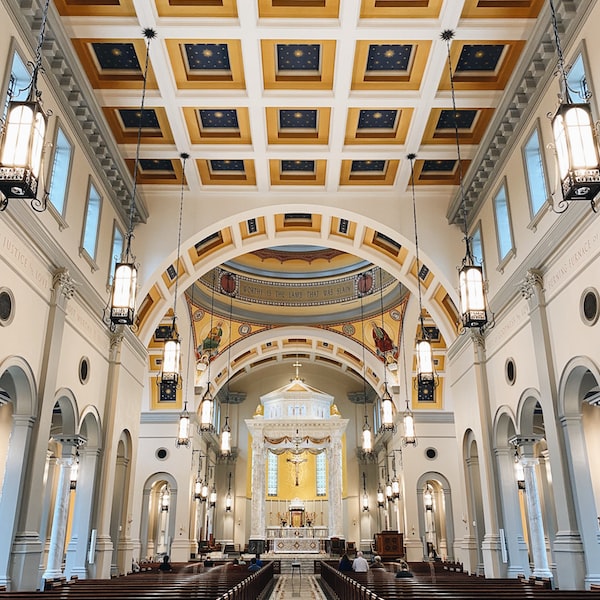 The war of the consoles of the future generation has begun. Although Sony is quite comfortable in the environment in which we are currently browsing, the PlayStation 4 in any of its variants (original or slim) is being the best-selling console of the present generation, its main attraction is the price and the success at the exclusive and operating system level. However, Microsoft wants to start a war so that the present generation ends as soon as possible, since Xbox One is not offering all the success that could be expected from it. It is because of that The Xbox Scorpio, the console of the future generation that has specifications beyond those presented by Sony with the PlayStation 4 Pro, begins to show its paw does very little.

Microsoft promised that it would make the most powerful console to date, but something tells me that we cannot rely exclusively on the raw power of a console. After many years of playing (my first console was the NES), I have come to the conclusion that uncontrolled power is useless, An example was Sony’s PlayStation 2, surrounded by consoles notoriously superior to it, such as Nintendo GameCube or Xbox Original, but that nevertheless knew how to gain an almost monopoly with the market thanks to its intense catalog and the quality of the content it offered, as well as one of the tricks that Sony has always proposed with its consoles, to offer them in turn as a means of multimedia playback for home.

In this way, In an exclusive interview for Eurogamer they have offered from Redmond all the keys regarding the hardware that will accompany the Xbox Scorpio, a console of the future generation that has been devised at full throttle with the sole purpose of dethroning Sony, and that possibly ends up succeeding in the most cruel way.

What are the specifications of the Xbox Project Scorpio?

We start with the processor, the console will have eight x86 cores at a whopping 2.3 GHz, almost twice the clock speed of what the Xbox One currently offers (1.75 GHz), and slightly higher than the PlayStation 4 Pro (2.1 GHz). Now, if we have in mind the difficulties that Sony has found in the framerate with the PS4 Pro, and seeing the power of the Xbox Scorpio processor, we have no choice but to doubt if it will really reach the 4K resolution at 60 FPS stable as they promise. , no?

Meanwhile, in terms of RAM they will offer us nothing less than 12GB GDDR5 memory, slightly higher than the 8GB DDR3 (one of its most criticized aspects) of Xbox One and the 8GB DDR5 of the PlayStation 4 Pro. Far from the 512MB of RAM that the PlayStation 3 offered us, what times were those.

In general, we find clear differences, and that is that the Xbox Project Scorpio will offer an optical reader compatible with 4K UHD Blu-Ray resolution, while the PlayStation 4 Pro offers plain Blu-Ray. So how much is the Project Scorpio capable of moving? A whopping 326GB / s, compared to 218GB / s for the PS4 Pro they seem somewhat distant. However, the lack of adapted content and once again the exclusives are going to be the most important stumbling block of this console, and it is that they assure us that Forza Motorsports will offer races in resolution 4K at 60FPS stable, but it will not be a boast to do it in a car video game, from my humble point of view.

When is the Xbox Project Scorpio coming?

Absolute silence on this matter, It seems that E3 2017 will be the key to give more information about it, But forced marches are not good, and Microsoft seems obsessed with releasing a console to the market that will make you forget the resounding success of PlayStation 4, without being able to overlap the Nintendo Switch, which is turning out to be another important sales and collection success in all countries. where it is offered.