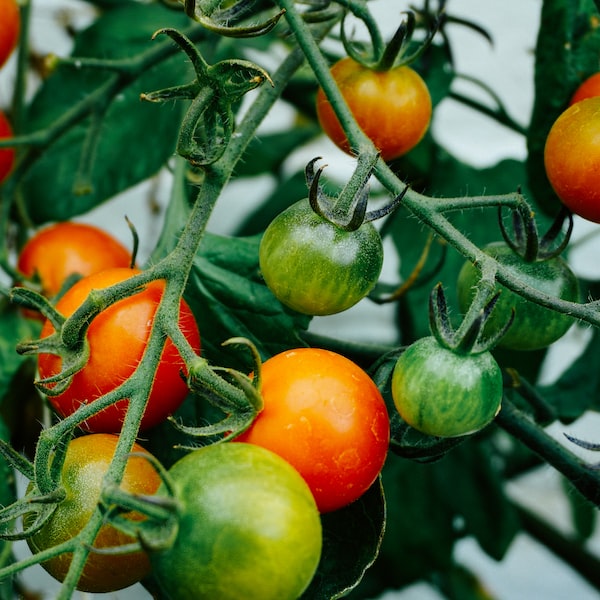 Of the long line of Tiny Epic games, two visited us in the first round, namely Dinosaurs and Tactics.

Scott Almes no longer has a game popping out of his head, and there seems to be no stopping anytime soon: the Tiny Epic series, which comes out year after year with a new act, is constantly changing not only the theme but also the game mechanics. The only thing the games have in common is that they offer an epic gaming experience in a small package. Of course, the judgment of the latter is subjective, but it is a fact that after unpacking they take on very large dimensions compared to the box. Not one of the many games has been released in Hungarian, we now have three of them, which unfortunately we can’t play in our ornate native language yet: Dinosaurs, Tactics and the latest Pirates, with all its extras and the Curse of Amdiak add-on. – now we tell you about the former two.

Anyone who loves dinosaurs can’t be a bad person, says the saying, and we’ll have plenty of luck with Tiny Epic Dinosaurs, as we’ll be in a dinosaur capture and breeding business for six rounds. During this time, we need to collect more victory points than our opponents, which we get for fulfilling contracts (i.e. certain dino combinations) and research, as well as for the animals on the farm at the end of the game.

The central mechanics of the game is the placement of workers. They will be put on the action board for things to be found on it, such as: fences, dinos, raw materials (vegetables, husi and supplies) and research, and the delivery of contracts. These are then placed on our farm board. By definition, each species will need a separate cage and enough food at the end of our round. And with research, you can get one-time or multiple-use bonuses or special dinosaurs. The latter also have a unique little meeple and don’t require their own cage either, but they are essential for fulfilling some contracts.

Once we have fed all our goods, they also multiply, as long as at least two of them are in a cage. And these two steps need to be planned in advance, because the hungry dino and the one who has no place will surely escape and, depending on blood temperature, devour one of his companions or tear down one of the fences, which, if we can’t handle the situation, can trigger a chain reaction to the next. round.

Despite its small size, the package contains plenty of tiny dinosaur meeples, some of which can be difficult to distinguish (catch with thicker fingers) and the text of the research cards is a bit smaller than you need to – ironically, the compact size is what for me it’s one of the faults of Tiny Epic Dinosaurs. In addition, the design, the quality of the materials used and, in general, the whole package is very demanding, a pleasure to look at and play with.

The game is not difficult at all or too complicated, I consider the indicated age limit to be excessive, I don’t think it can be a challenge for a ten-year-old child anymore. It doesn’t take long to disrupt a circle, and they can even be done in parallel (if the redundancies are already taking place). I dare to recommend Tiny Epic Dinosaurs to families and especially dino fans, it evokes the theme quite well without getting really heavy.

The special feature of Tiny Epic Tactics is that the box itself is part of the playing field: the bottom of the box – both outside and inside – will accommodate our battles. But I have to admit, I was a little disappointed when I realized that the elements available can’t be combined freely, or as we like, the terrain can only be set up the way we are given. Of course, the thing is understandable in order to maintain the balance of the game, and who, like me, does not have enough available terrain, you can expand it with additional accessories.

The end of the game is indicated by the liquidation of one of the enemy teams or the occupation of one or more areas depending on the number of players; and the winner is the one with the most victory points. Each team consists of four members who are randomly assigned to the fighting parties: a monster, a warrior, an archer, and a mage. However, we can activate a maximum of three of them in our round, as this is the amount of action per round; in addition, movement and combat are separate actions. Our hero who performs more than one action “suffocates” and cannot be activated in the next round, meaning a whole host of decision situations await us during a match.

Not only does the terrain offer tactical options, ammo and magic power aren’t endless, opponents can attack back, and even luck contributes to an extra impact. And then we didn’t even talk about whether the occupied areas could be knocked out of our hands at the last minute, or that each hero has a different passive or active ability, sometimes forming very dangerous combinations.

But as good as it sounds on paper, it stumbles so much in practice. At least as far as the two players are concerned, where the starting move has a clear advantage and if the second one doesn’t react properly, the defeat can almost be enveloped. Uncertainty is much greater for three or more players, as not only does a single flag have to be occupied, but here the scarcity of terrain will cause some trouble, not so much tactical as reducing the game to arena combat.

Personally, Tiny Epic Tactics was the least convincing of the triple pack, despite the (but here) very demanding garnish and design, which is still coupled with the use of quality materials. The solo game mode could even serve as a lifeline, where the inside of the terrain is also used and the game turns into a relatively well-built dungeon crawler. This, in turn, is limited by its small size, and in spite of our random-factor team and opponent, it doesn’t offer enough variety; this tiny epic became tiny rather than epic.

(The games were provided by our partner, Gamelyn Games – thank you!)