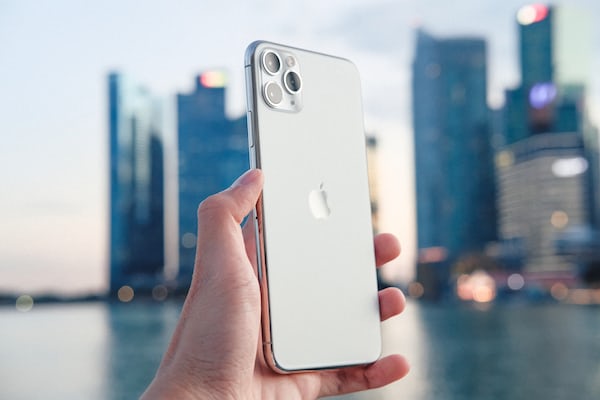 Two gold winners were honored at yesterday’s gala in the Gesellschaftshaus Palmengarten in Frankfurt as part of the GWA Effie Awards. Both golden trophies were awarded in the “Evergreen” category.

Deutsche Telekom and the agencies DDB Group Germany and MediaCom Agentur für MediaBeratung as well as Edeka with the agencies Jung von Matt and Grabarz & Partner were awarded gold. Another nine winners received the GWA Effie Award in silver and 13 submissions with the GWA Effie 2016 in bronze. A jury made up of 23 marketing experts from companies, science and agencies evaluated a total of 100 submissions and nominated 42 cases for the shortlist. “As a result of the structural reform last year, Effie experienced the greatest impetus that it has ever received in Germany. Just as brand management and brand communication develop, so will the Effie continuously develop, ”says Dr. Michael Trautmann, GWA Vice President and Jury Chairman of the GWA Effie Awards. Trautmann rated the work of the jury as follows: “The top-class jury did a great job. The discussions were passionate and knowledgeable. We all learned a lot. “

Price with a long tradition

TV presenter Linda Zervakis and jury chairman Dr. Michael Trautmann. For the third time, WirtschaftsWoche also honored prominent personalities in the advertising industry as part of the Effie Gala. Frank-Michael Schmidt, CEO of the Scholz & Friends Group, was inducted into the “Hall of Fame of German Advertising”. The laudation for Frank-Michael Schmidt was given by Tina Müller, Vice President & Chief Marketing Officer of the Opel Group. WirtschaftsWoche has been presenting this award annually since 2001. The General Association of Communication Agencies GWA has been giving the GWA Effie Awards for effectiveness in marketing communication since 1981. Last year the price underwent the greatest reform in its history.

These are the GWA Effie Awards 2016 winners: