Two new Redmi are coming: the Pro and the spiritual successor of the Redmi 6A 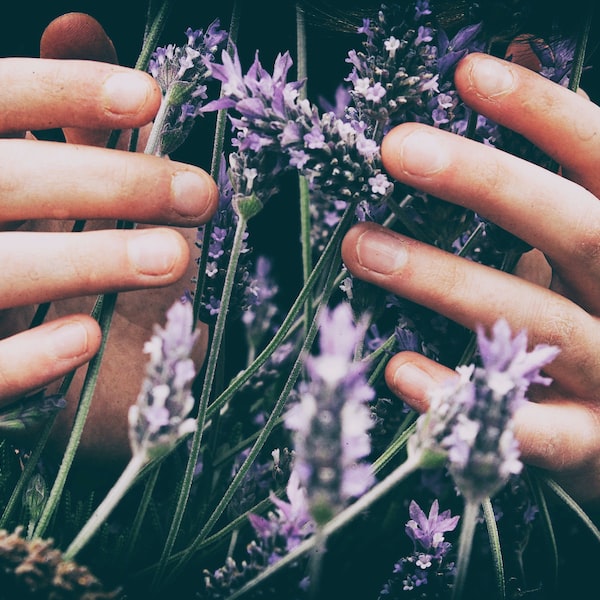 We are only moments after the Redmi brand has separated as a separate line of devices, but it is too early to judge this strategy. More important now is that two new things are coming.

Redmi Note 7 Pro: how much will this Pro include?

There has been talk of the appearance of the Pro variant for several months, when no one even suspected that Xiaomi would decide to make a new sub-brand. For now, the Redmi Note 7 is already available for sale in selected countries, for the moment in Asia. Admittedly, it is a proper advance compared to its predecessor, Xiaomi Redmi Note 6 Pro, and at the same time the manufacturer has not forgotten to add anything fashionable that could not be left without a device of this class.

The base equipment of the Redmi Note series for 2019 has a 6.3-inch IPS screen with Full HD + resolution, Snapdragon 660 with Adreno 512 graphics, a large 4000 mAh battery with support for Quick Charge 4.0, LTE, Bluetooth 5.0 or 3 , 4 or 6 GB of RAM. There is also a 48 Mpix camera on the rear (Samsung ISOCELL Bright GM1 matrix) complemented by a 5 Mpix mesh, although all this was spiced up with a dash of artificial intelligence algorithms. On the front we have a 13 Mpix webcam.

So what needs to be improved in Redmi Note 7 Pro? It is certain that you will use a different matrix than the main camera – Sony IMX586 would replace ISOCELL. In this case, we could count on better photo quality, especially after dark, because the Japanese apparently opted for better technology to reduce the scale of photos by combining information from individual adjacent pixels. In this way, the final resolution of the photo will also be 12 Mpix. I’m curious to see what it will look like in practice. The set can count on more efficient SoC. The Redmi Note 7 Pro will feature Snapdragon 675 (8 x Kryo 460: 2 x 2 GHz (based on ARM Cortex A76) and 6 x 1.8 GHz (based on ARM Cortex A55)) with Adreno 612 graphics. This way, you could count on with an appropriate increase in efficiency, and the price itself would be about $ 50 higher than the original, that is, in Poland for more than PLN 200.

Now we come to something completely different. According to information from the certification authorities, Redmi Go will offer a 5.9-inch screen, probably without a frame, although it is still difficult to say whether there will be an indentation on it or the opposite. On board, however, we will see Android 9 Pie in the variant… Go Edition. This probably better shows that there is no need for a particularly fast smartphone.

Due to the choice of such software, Redmi Go will have to go hand in hand with certain limitations. The display will most likely have HD + resolution, but a modest 1GB of RAM will be a significant limitation for many users. However, a properly optimized system should suffice. I also wonder if the company will try to add MIUI to it; in my opinion, it will be better if it does not appear there.

Price? It is still unknown, but I bet here an amount in the range of PLN 300-350. In this way, it would have a chance to fight even the cheapest b-brands in the Middle Kingdom and undoubtedly become one of the most popular phones in the world.