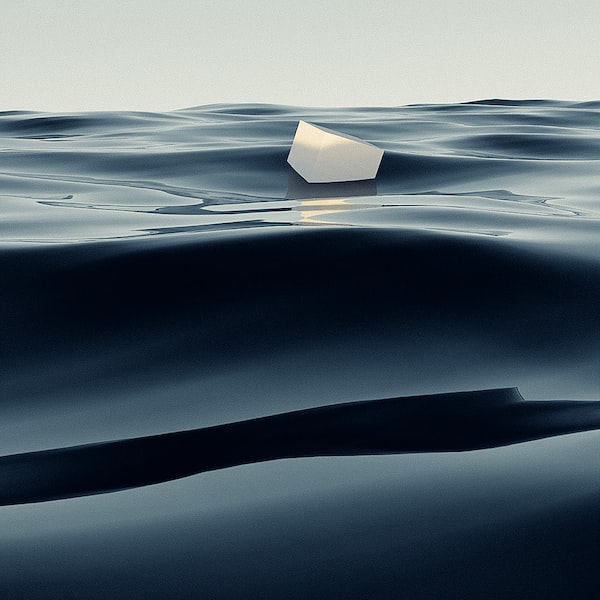 Unreal 2, the game that many a fan of first person shooters longs for. Here you can read the news about the game that scores high with its beautiful graphics and the very good atmosphere in the game. A game that can follow the successful Unreal 1. And it’s definitely on my wish list!

History
Unreal, one of the most famous shooters ever. After the great success of part 1 and the multiplayer game Unreal Tournament, everyone is eagerly waiting for Unreal 2. When part 1 was launched in 1998, it was an immediate success, and Quake faced a major opponent. Unreal 1 was primarily intended as a single player game, with very large levels. They were like huge mazes that you walked through for hours before you knew how to proceed. It was a great success, mainly because of the good atmosphere in which the game took place and the perfect graphics. Unreal was also named Game of the Year in 1998. Unreal Tournament was primarily intended to compete with Quake on the internet, which until then was the most played online game. Unreal Tournament has become a great success and is still played a lot to this day.

The new generation
After Unreal Tournament was released, EPIC immediately focused on Unreal 2. For this they designed a new 3D engine. They showed a demo of this at E3. That engine has now progressed so far that it has now been renamed the Unreal Warfare engine. Also in the future there might be a sequel to UT for the PC under the same name. In addition, the Xbox can prepare for Unreal Championship. A multiplayer shooter designed from scratch. Not much is known about this yet.

The Unreal 2 crew
Now some information about the game itself. Five factions (aliens, mercenaries from Earth and splinters from the army) do their best to inflict as much damage as possible on their opponents, but innocent people suffer. Now it’s your job to make sure that nothing happens to these innocent people and that the artifacts (special item that gives someone a lot of powers) come into the hands of the Civil Government. Together with three assistants, a pilot, a mechanic and a spy, you fly from planet to planet to carry out different missions. You play 13 missions and between those missions the story becomes clearer through movies. It’s also a must with the weapons, about 15 different guns, lasers, grenades and other stuff. You play 13 missions and between those missions the story becomes clearer through movies.
Unreal 2 takes place in the same Universe, just like Unreal 1, only the locations and characters have changed. It starts like this: You take on the role of a space pilot who has to keep space safe with an old naval ship. Your crew consists of NeBan an assistant, an alien pilot, Isaak the engineer and the **** Aida who informs you during the missions.Playing from the first person perspective, you find yourself in a spaceship, while NeBan does his best to keep the colossus safely on the to put ground. Once landed, the big doors open, steam everywhere and you get a first glimpse of the planet you landed on…

The test
Playing the Unreal2 Alpha demo was a lot of fun, nice gameplay made for a good game. They also showed this at the E3 fair. The designers always manage to outdo themselves. Few games on the market today have such a detailed environment as Unreal.

“Get our flag back!!”
Of course, the multiplayer option has not been forgotten. You have the standard multiplayer options that you will encounter in every fps (first person shooter), such as deathmatches, capture the flag and last man standing, but also a new multiplayer option where it mainly comes down to strategy. For example, you and your team have to try to conquer pieces of land, where it is possible to craft new weapons, build a base and use repair bots in your base. So sounds very good! We also looked closely at which MODs of Unreal Tournament were played a lot. These could then possibly be processed in the multiplayer part. Let’s hope the game comes out soon, because my longing for Unreal 2 is getting bigger and bigger.