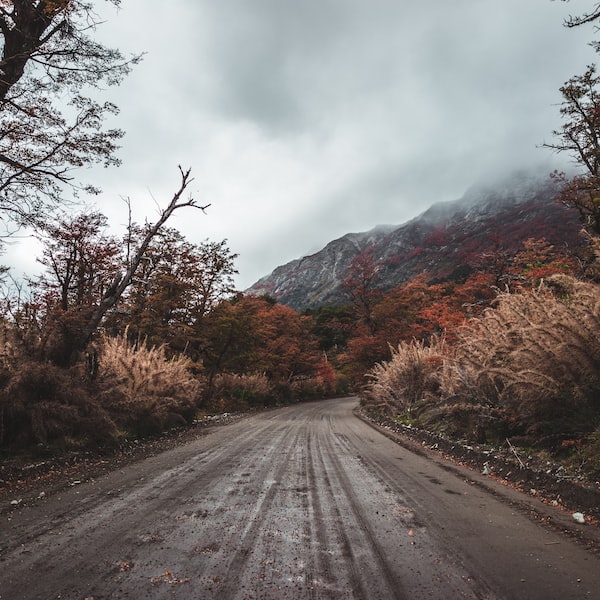 November was really the most extreme shooter month in ages. Every hole in the market seemed to be filled by now, but now Unreal Tournament III is just added to put fans of online multiplayer in the spotlight. Can this game hold its own among the other toppers?

Unreal Tournament 2004 was considered a pleasant innovation by many gamers at the time, but Epic was far from satisfied afterwards. They had bigger plans and wanted to move even bigger mountains for their latest project in the Unreal Tournament series. The new game went through life for a long time as Unreal Tournament 2007, but to promote the own Unreal Engine 3 a bit more, it eventually became Unreal Tournament III. Given the many postponements, it is also smart not to have your game refer to the previous year within a month and a half…

I will sin for a while, because in a moment I will briefly discuss the single player campaign. Sorry in advance if anyone feels offended by this. Unsurprisingly, the single player isn’t entirely a matter of marketing. To appeal to a larger group of gamers, you naturally want to offer many options and a multiplayer-only game can be a deterrent. In any case, the single player for Unreal Tournament III has been completely overhauled compared to the previous parts. At least, that’s how it’s announced…

Ultimately, it’s less shocking than you might expect. There is a bit more of a storyline in the campaign this time. You are the brutal soldier Reaper, who sees almost his entire race wiped out during a war with the alien Necris. In short, Reaper isn’t going to have a coma-drinking coma with the Necris anytime soon, and he’s gearing up for one last battle to deal with the alien scum forever.

This is where the innovation actually stops, because what remains is the well-known principle. In different stages you will go through the various game modes one by one. So you get a little more eye candy in between thanks to beautiful cutscenes, but everyone will quickly see through this thin layer. It might be nice to see what awaits you, but almost every gamer who consciously buys Unreal Tournament III will do so for the greatest asset of the whole…

That’s right: the multiplayer! This is where we get to the real essentials of the game. After all, to what extent has the gameplay been adjusted, compared to the previous parts? An answer to this is quite ambiguous, since there is a lot of news compared to UT 2004, but actually this new game also goes back to the very first game in the series in terms of gameplay. Even more strongly this time the emphasis is on speed. The action is intense and it will demand a lot of your qualities and, above all, reflexes. Especially in busy maps with many opponents, human or bot, it will again lead to old-fashioned hectic.

Are we all on track? Great, then let’s take a break. Single player? New. bot? **** no! Good, because just like the single player campaign it is best to avoid bots in multiplayer. The AI ​​just leaves a lot to be desired, especially when it comes to game modes that rely more on collaboration. Nothing surprising, of course, with human teammates it is much better to have everything coordinated, but during many multiplayer matches with bots I found that things were just a little better arranged in UT 2004.

In terms of game modes, there have also been some changes in Unreal Tournament III. The choice is simply more limited this time than before. Epic has only left the popular modes in the game, such as the well-known deathmatch, team killmatch, a 1-on-1 duel and capture the flag. Personally, I did miss Bombing Run, but this lack was soon more than made up for when I discovered the game’s showpiece: Warfare.

You can see Warfare as a combination of the old Assault and Onslaught. The primary goal here is to destroy the enemy core by blasting it from 100 percent health to zero. The core has a protective shield around it by default, but once you capture an enemy node, this shield will weaken slightly and you can attack the core. Checking the nodes in a map is therefore vital. Not only does it give you more weapons, vehicles and spawn points, but it’s also necessary to take out your opponent at all.

To take over an enemy node faster you can use an orb. Each team has an orb, with which you can take over an enemy node in one fell swoop without any waiting time. In a busy battle it is therefore also necessary to watch out for a player who is taking off with the orb. If you are in possession of the orb, you cannot get into large vehicles. You can, however, step on the new hooverboard to quickly move yourself to an enemy node and immediately overpower it with your orb. This hooverboard is another find that made Unreal Tournament III even better.

Furthermore, there are also extra, free nodes in a map. These don’t affect your core’s shield, but you can find special vehicles at a free node. So there is enough possible with the Warfare mode alone and in the short time that Unreal Tournament III is now available, it can already be noted that Warfare is a very successful addition. There are plenty of gamers who apparently want to trade the pure blasting of a deathmatch for a more tactical challenge, because the servers are filled with Warfare matches. I personally can only applaud that…

If we then look at further innovations, we see more new vehicles in addition to the hooverboard. After all, the new Necris breed also brings new vehicles and there are quite a few I can tell you. Especially the big, strong Darkwalker (the well-known ‘tripod’ of the many screenshots) and the fast Viper are very nice to work with. Epic has again managed to find a good mix between fast vehicles and powerful vehicles in the maps. Of course everything again requires a specific strategy to use or, in the case of an opponent, to attack.

In the field of weapons, the changes are generally less drastic. You still have the well-known arsenal with, among other things, a link gun, flak cannon, rocket launcher and shock rifle at your disposal. However, the regular minigun from the previous parts has been replaced by the “stinger”. This one generally shoots faster and can deal more damage. The real fun really only starts with the Longbow AVRiL. This rocket launcher can lock a vehicle and the sequel can be guessed. Also in terms of weapons, Epic has balanced the game well between power, rate of fire and reload times.

Unreal Tournament III will undoubtedly provide a lot of multiplayer fun in the coming time. Due to the fast gameplay, it remains mainly a game for the real hardcore player, but that can mainly be regarded as a positive point. Graphically everything looks very nice, especially if your PC can handle it. Note that the recommended system requirements are actually still close to the minimum if you want to enjoy all the splendor.

With a well-balanced gameplay, many new vehicles and especially Warfare as the showpiece of the multiplayer, Unreal Tournament III is almost mandatory for the avid multiplayer gamer. Not everything is equally innovative, but there is so much to experience that one can certainly speak of a more than worthy continuation of the series.