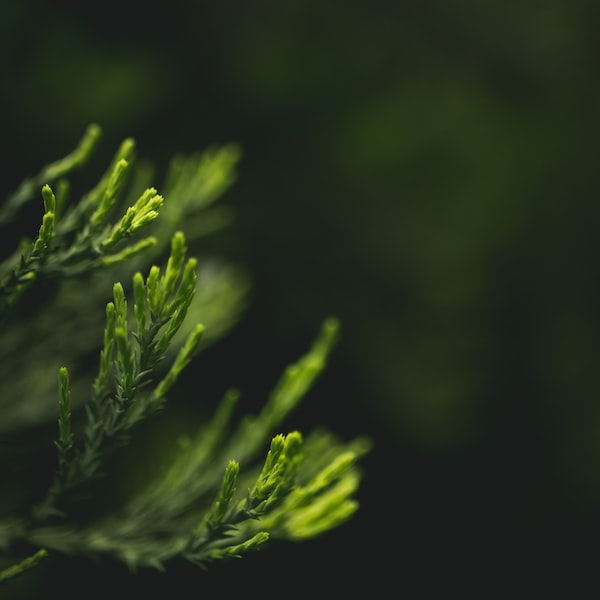 There are few smartwatches on the market right now that can compete with the beauty and elegance of the Moto 360, the Motorola smartwatch that it wowed us all with its spherical, metallic and clean design, and that still continues to do so today after months of reaching the market. However, a powerful rival like the Apple Watch is already rearing its head, so the guys at Motorola want to make sure that their smartwatch remains the device to beat in this category.

Although the company has not confirmed it officially, Motorola’s COO has explained to CNET in an interview that The popular MotoMaker tool for customizing the firm’s smartphones could also come to the Moto 360 coming soon. Undoubtedly, companies like Apple have shown that customization and freedom of choice is key in a category such as smartwatches and, therefore, Motorola’s powerful tool to customize the end of the device to our liking could be a good point to consider. your favor.

“Could be. We don’t have big announcements planned in this category, but I think your intuition is very good, “answered Rick Osterloh in the interview. On the importance of personalization, the COO admitted that “it is the alley of our strategy. We are moving towards consumer choice because we believe that this way they become more personal devices and this is starting to be very important.

During the interview he also revealed that Moto 360 sales during the Christmas period were good, although he did not want to announce any specific figure. Although demand is still above supply right now if we talk about wearables, the Moto 360 is performing somewhat better in terms of sales and satisfaction than its competition.

Sales of the Moto 360 during this Christmas period have been good, according to Motorola’s COO

In fact, a few months ago Motorola presented a third version of its Moto 360 in gold -not gold-, along with new stainless steel straps that were added to the leather initials. As reported from BGR, the company’s COO assured that they are not worried about the arrival of the Apple Watch to the marketRather, they are excited at the idea that Apple can expand this new product category for everyone.

Do you have a Moto 360? Do you miss customization options?