VW is rowing back when it comes to discounts 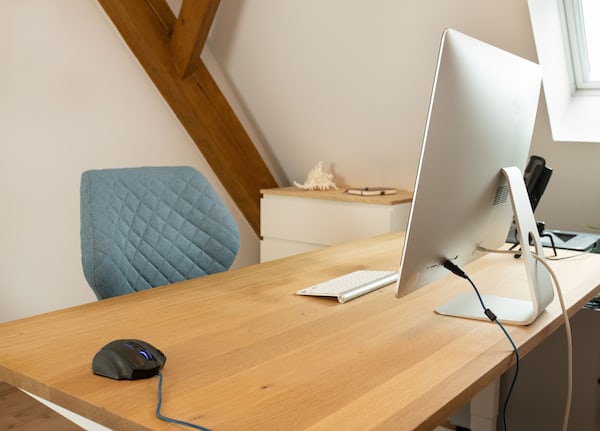 VW is rowing back when it comes to discounts

As an evaluation by the Center Automotive Research (CAR) at the University of Duisburg-Essen shows, VW significantly reduced its discount campaigns for purchases through internet brokers in December. With this, VW not only calms the discount competition in the German car market, but also prevents its own image loss. Because permanently high discounts for new cars damage the reputation of a car brand.

Only slight changes in the other car brands

According to the CAR Institute, there have been only slight changes in the Internet retailers of the other brands. As a result of the importance that VW has in the overall market, the manufacturer’s reduction in discounts has the effect that the average discounts for the 30 best-selling products
Models have fallen by 1.4 to 17.6 percent.

Break in the discount competition

The lower discounts on VW models are accompanied by a decline in the discount index. As the CAR Institute reports, this fell to 118 in December. In November the index was still at 120 points. In addition to the decline in discounts for Internet brokers, the advertised customer advantage for the special promotions openly advertised by manufacturers also fell in December.

According to the CAR Institute, the decline in the discount index means an important break in the discount competition. This is currently not worsening, although the situation in the German automotive market remains tense. However, the car manufacturers still have to work with incentives. It remains to be seen how the sales promotion measures at VW will develop.

“Weller contradicts Dudenhoeffer’s theses on the development of discounts” from October 31, 2012
“Gloomy market outlook weighs on Paris auto show” from 09/24/2012
“The discount competition is intensifying on the German car market” from 05/30/2012
“Discounts in the car market reach maximum values” from October 18, 2011