What is 5G: everything you always wanted to know about this technological revolution 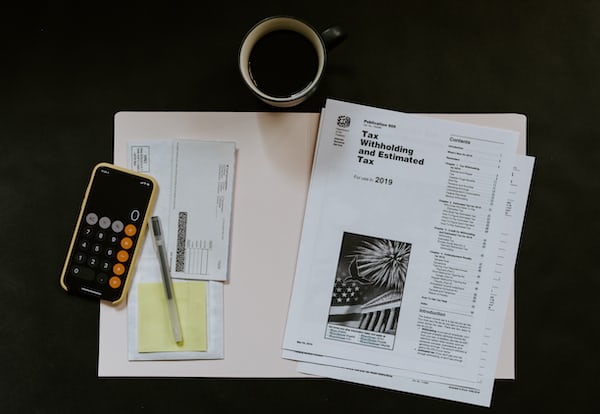 What is 5G: everything you always wanted to know about this technological revolution

The 5G has returned to star in the Mobile World Congress (MWC) although, compared to past editions, suitable commercial devices can already be seen here to operate with the new networks, which are expected to be operational in 2019 in countries such as the US or South Korea. But, What exactly is 5G or what advances will it mean with respect to the previous generation, 4G? These are some keys to understanding what the future mobile network will mean.

It is the fifth generation mobile network, understanding by generation each of the stages that mobile telephony has been going through since its appearance, each with its own specific benefits. And we talk about 5G because first there was an analog 1G that only allowed to talk on the phone, a 2G that introduced SMS, a 3G that provided mobile internet and a 4G with which mobile broadband arrived, with use cases such as streaming video or virtual reality on mobile phones.

What improvements will it bring with respect to 4G?

Mainly three. First, it will multiply the speed of mobile communications up to achieve peaks of 1 to 10 Gbps, more than what fiber optics currently offers. And what is that for? Well, for example, to download a series on your mobile in seconds.

The second major improvement is a reduced latency, that is, the response time of the network from when an instruction is given to a device until it reacts. Improvements to the 4G network have lowered that time to 30 milliseconds, but the 5G will take you to the environment of 1 to 5 milliseconds, practically real time. This improvement is key in use cases such as autonomous driving or surgical operations carried out remotely. “It is the difference between life and death”, says the head of Marketing at Nokia, Fernando Corredor.

And thirdly, will allow you to have more devices connected, “Up to one million per square kilometer or 100 per square meter”, according to the director of Accenture Digital for Spain, Portugal and Israel, Jose Luis Sancho. A capacity that will make this world a reality in which any object is connected, from the washing machine or the refrigerator to industrial robots or autonomous cars.

Which regions will this technology reach first?

According to the GSMA, the employers’ association of mobile operators, this year 5G will be a reality in 21 markets, including the US, Australia and China, where the new network will serve to bring broadband to homes since they do not have fiber. Two other advantageous countries are Japan and South Korea, where 4G is unable to respond to the intensive use of data in those countries.

How much will the new network cost?

According to the GSMA, it is expected that by 2025 mobile operators will have invested between 300,000 and 500,000 million euros in the deployment of 5G only in Europe.

Which operators are being more active?

AT&T and Verizon, in the US; China Mobile, China Unicom and China Telecom, in China; KDDI, SoftBank and NTT DoCoMo, in Japan, and KT and SK Telecom, in Korea, are some of the most active operators in the race to 5G.

In Spain, all operators dThe network has spectrum for the 5G network and they are carrying pilots. Telefónica, for example, has launched its technology cities project in Segovia and Talavera de la Reina to test the capabilities of the network in different use cases. Vodafone plans to conclude the first quarter of 2019 with more than 85 5G antennas deployed in a real network in six cities in Spain (Madrid, Barcelona, ​​Seville, Valencia, Bilbao and Malaga).