When the heroes of Marvel and DC visited Spain 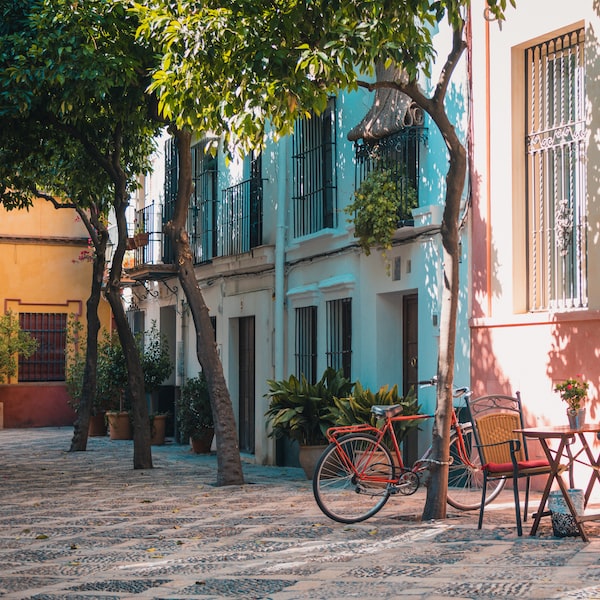 At the beginning of this month we already brought you a reunion of Batman with a very special ally. Many are the stories that the superheroes of Marvel and DC Comics have lived, even living historical events or crossing paths with popular characters in our history.

In the same way they have visited and saved places that we recognize at first glance, but surely these Spanish destinations were overlooked. If so, do not worry, because we will explain them below: