Where to find Marvel bosses in Fortnite: Iron Man, Doom and more 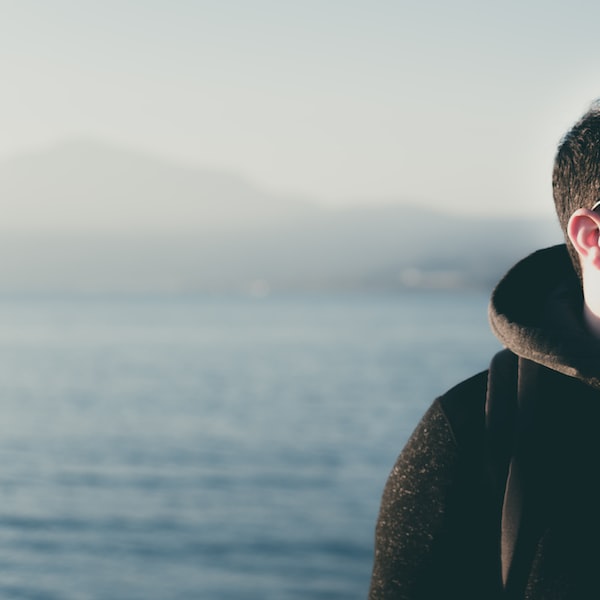 Epic Games has once again partnered with Marvel for Fortnite Season 4. Now some of the most important characters are scattered around the game map in the form of bosses. Here’s everything you need to know to find them in your next matches.

It is something wonderful when two worlds meet. In fact, it is difficult to find a better crossover than the one that takes place from the beginning between Fortnite and Marvel. These two worlds are impressive, rich in traditions and, above all, they are immensely popular.

If it all started in April 2018 with the temporary Thanos event, it’s been a while since these two universes meet regularly.

Galactus, a cosmic being who consumes planets to keep himself alive has therefore planned to head to the island of Fortnite. Indeed, heroes and villains from the Marvel universe continue to appear on the map.

Some of them are now bosses that players can attempt to hunt down and take out for rewards. To get there, you still need to know where to look.

Iron Man may be one of the players’ favorite superheroes, but above all he is a formidable opponent in Fortnite. If you have the idea of ​​competing against him to collect his amazing gloves, you can find him at Stark Industries. This place is located in the northeast of the map. Be careful though because it will give you a hard time.

The Gorgers are larger and much more dangerous versions of the Collection Drones. Galactus planned and sent those with one goal, to create chaos.

However, Galactus drones do not have specific locations in which to spawn, making them more difficult to find. However, if you want to find and kill the Gorger that is seen at the beginning of the game, it will fire a red beam that will take you directly to the different variants of the boss.

Doom is one of the most iconic villains in the Marvel Universe. He is best known as the antagonist of the Fantastic Four. However, he is also regularly linked to Black Panther, Iron Man, Spider-Man, X-Men, and Avengers on several occasions.

This massive threat has found a new home in Pleasant Park. The first thing you should notice is that the place has been renamed Fief of Doom.

The second thing you should see is that Doom has recruited a lot of hostile guards who could make your life difficult. Don’t worry too much though. You may find Doom walking around the House of Doom which is north of his fortress.

Keep in mind that, being a patrol character, he may not be exactly where he should be. So you may have to turn around a bit before you find it.

If you manage to defeat him, he will drop several items that will allow you to use his abilities and a card that arrives in a secret vault.

With all of this, you should be ready to dictate your style. Boss fights are good challenges but with enough time and effort, they aren’t overwhelming.

We will keep this article updated as characters are added as bosses in Fortnite.