Which smartphone is the most durable? 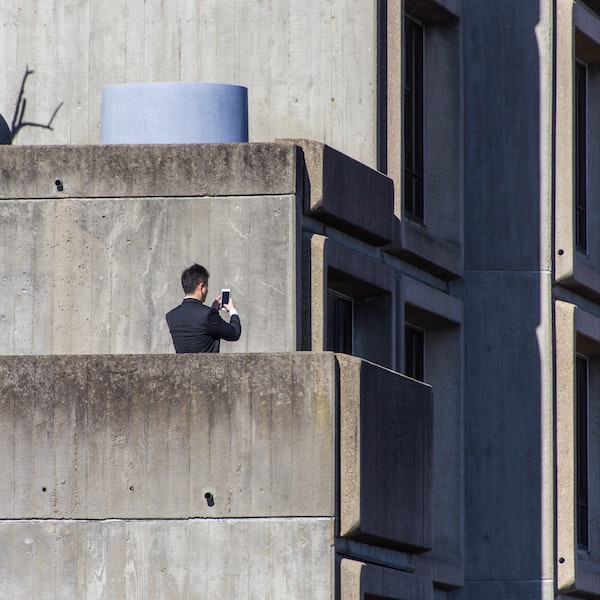 Can the smartphone survive a fall on the asphalt or go in the toilet? This question was asked by SquareTrade researchers when presenting their test results.

Square Trade specialists took the four most expensive smartphones under the microscope: iPhone 5s, HTC One (M8), LG Nexus 5 and Samsung Galaxy S5. They measured the durability of the phones on a scale from 1 to 10, where 1 is the best result (strong as a bull) and 10 the worst (fragile as a newborn kitten). The test winner was the iPhone 5s with the best brittleness score of 5.5. As testers from SquareTrade recall: the biggest reason that the iPhone 5s scored the best was that the iPhone is slightly smaller, easier and more secure to hold in your hand.

SquareTrade rated each smartphone under consideration in eight categories: display, rear panel, size, weight, grip comfort, and torture tests for waterproofing, sliding and dropping. Below are the test results and videos from the torture of smartphones.

In the first endurance round, the SquareTrade daredevils pampered each phone simultaneously from a height of 121 centimeters onto the concrete roof of the company’s San Francisco headquarters. See how it looked like:

As SquareTrade manager Chris Trewin explains, the Samsung Galaxy S5 survived almost unscathed, with the exception of a few scratches on the back cover, similar injuries suffered HTC and iPhone. The worst was, or rather, the LG Nexus 5 collapsed.

Have you tried moving your new expensive smartphone over a freshly polished conference table or bar to impress your colleagues? If not, then see which smartphone is the smoothest, flew the farthest and glides like a Baccardi glass. Better not check it yourself:

The best at the end, i.e. watering working smartphones. In the test, all smartphones with a running video were immersed in water for 10 seconds at a depth of 3 cm. This is what it looked like:

The good news is that the Galaxy S5 is tougher than the S4 that scored 7 in the previous test after a drop test failed.

iPhone 5s and Samsung Galaxy S5 are the least susceptible to damage, a if you have LG Nexus 5, better get a waterproof case.