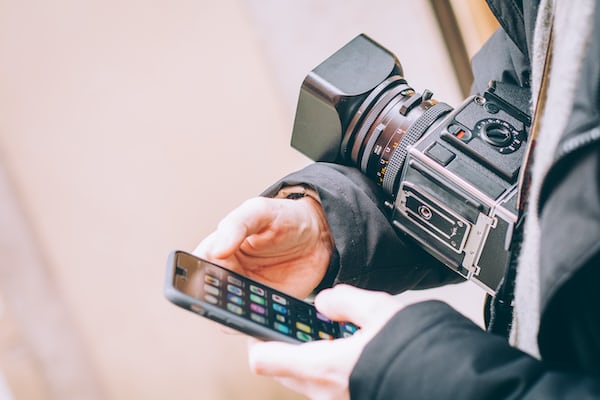 Microsoft has announced that in the future, Windows 10 will remove the latest update if it encounters a problem at startup.

Updates to Windows 10 have always been a serious headache for Microsoft, as regular and possibly error-free updates have become even more important since they made their operating system a feature. Of course, if we get into something, it can get worse, as has been demonstrated in many cases, most recently last week, it was acknowledged that the last update could cause problems.

They try to avoid this by using the way that if Windows 10 detects a problem at startup, it will download the latest update and automatically put it on a 30-day waiting list. Regardless, we can still “manually” reinstall it, but if we run into problems again, Windows will remove it again. Of course, it doesn’t hurt to know that only updates that prevent the operating system from starting and cause more serious errors will be removed.