WirtschaftsWoche is the most cited business magazine 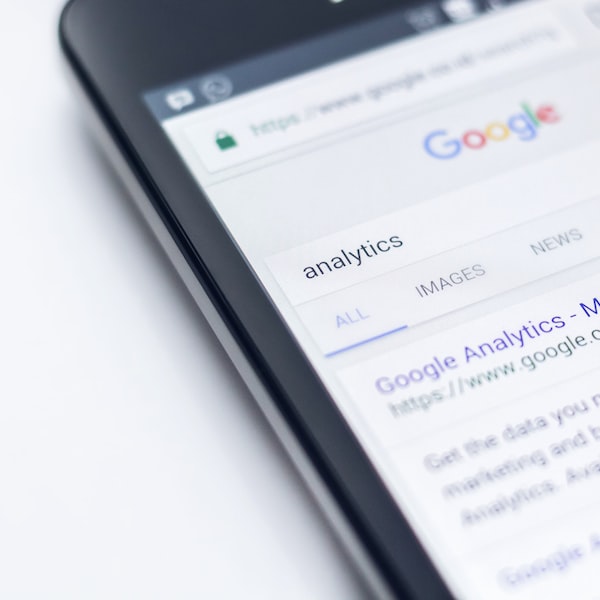 In 2007, WirtschaftsWoche extended its lead as Germany’s most-cited business magazine. Opinion-leading media picked up the magazine’s news and reports 407 times last year. This is reported by the Bonn media research institute Media Tenor with a view to its current quote ranking.

According to the media observers, WirtschaftsWoche has improved by a further 18 percent compared to 2006. The distance to the competitors is getting bigger. The media cited WirtschaftsWoche more than three times as often as Manager Magazin (129 citations), Euro am Sonntag (118) and Capital (116). “WirtschaftsWoche determines the topics on Monday with Spiegel and Focus and has strengthened its role as an agenda-setter,” confirms editor-in-chief Roland Tichy of the good result.