Witcher Series: Filming is over 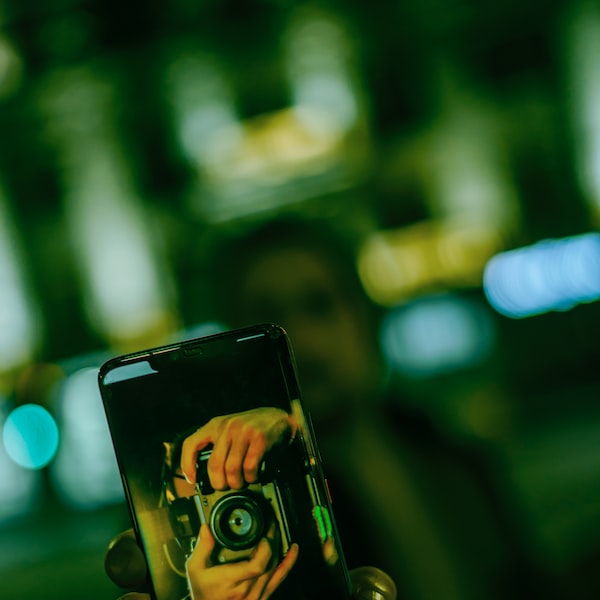 From the amazingly popular The Witcher game series, Netflix has made a series, the filming of which is now complete.

Thanks to Netflix, we’ve had excellent series in recent years, such as Marvel’s Jessica Jones, Stranger Things, and The Crown – and the line could go on. The streaming provider has already produced a series based on the game, Castlevania, which did particularly well, but the company didn’t stop at the animation series, as it was revealed in May 2017 that it was producing a live-action Witcher series starring Henry “Superman” Cavill.

Now he has announced that the filming of the series is complete on his own Instagram channel. He wrote, “The shooting of the first season is over. Although I’m grimacing in this picture, I’ve had a fantastic experience!” He also described that the entire staff has worked tirelessly to bring this AAA category game to life and is therefore immensely proud of everyone. Of course, everyone would like to see the series itself already, but we still haven’t received the premiere date, according to preliminary news, we can see how Geralt’s first television adventure was done in early 2019 at the earliest. What do you expect from the series?

Season 1 of The Witcher has finally come to an end. And although I’m pulling a face here it has been an incredible journey! The cast and crew worked tirelessly throughout, everyone pitched in and brought their A game to set and I couldn’t be more proud of you all. Speaking of my immediate team. Jacqui, Ailbhe and Leah are consummate professionals who worked extraordinary hours to bring the Witcher to life, they were non stop improving adjusting and evolving Geralt throughout. Thank you ladies for making this journey a good one. All of those 3 am wake ups were worth it! #GeraltofRivia #TheWitcher # Season1