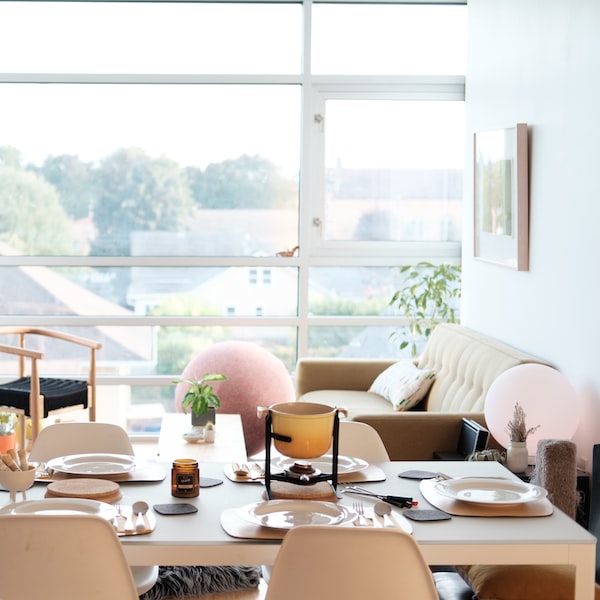 Blizzard will not shred, the suspect has been arrested and there will be legal consequences of the denial of service attack.

The servers of World of Warcraft Classic were forced to their knees not only earlier this month, but also by the so-called Distributed Denial of Servicem (DDos) attack. After the action, which mainly affected the North American region, Blizzard’s security team worked with authorities to find the culprit.

It only took him a few days to figure out where and who he wanted to ruin — even if only temporarily — the entertainment of others. A certain UkDrillas (since then deleted) Twitter account took the act that year, but whether he was indeed caught was not revealed. Either way, a DDoS attack is a crime in both the United States and Europe, for which they can be given 10 years in the UK.