World of Warcraft – Completely eliminates swearing from the game by Blizzard 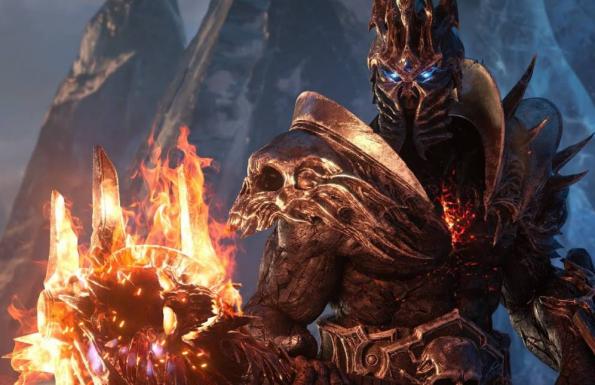 World of Warcraft has censored some nasty words so far, but it will soon completely filter out swearing.

The World of Warcraft chat is currently automatically censoring several Alpine or smoothly offensive statements, but there are indications that Blizzard would do a little more to curb swearing in the game in the future. At the very least, this is indicated by the fact that a minor update has recently been armed on the program’s servers, after which our messages containing forbidden words will no longer be sent.

All of this was spotted by the Wowhead team, who said the filter was still in a pretty rudimentary state. Exactly, it completely blocks only one racist phrase, and even if we send it to someone within WoW: for example, the Battle.net chat interface can still describe the word smoothly, we can send the message the same way. Based on these, many have concluded that Blizzard is currently only testing the new system, but will introduce it live at some point in the near future.

The end of the winter dream – weekly game appearances

Download and install Google Camera on Samsung Galaxy M30s. How to install GCam on Samsung…