World of Warcraft: Mists of Pandaria 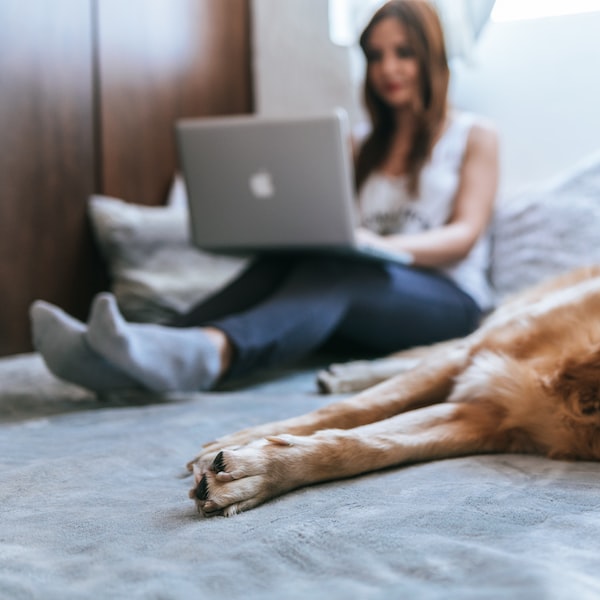 To be quite honest, after Cataclysm I kind of lost my “feel” with the game, because the whole world of smithereens went a bit too far even for me. Initially I was skeptical about the new expansion, especially because the new race, the Pandarians, didn’t really strike me as WoW-like and I didn’t want to end up in an RPG version of Kung-Fu Panda.

Despite the possibility to bring my main character to level 90, which is possible in this expansion, I first started trying out the new race and its class, the monk. The possibilities for making a fully customized character are sufficiently available and thrown in a user-friendly jacket. Soon I was able to explore the tutorial area. You are completely taken by the hand by successive quests that lead you from area to area, earning partial achievements for completing a complete quest line. This way it is ensured that you cannot miss anything. Leveling is easy, clear and fun, because the story and the world are new, but it doesn’t bring anything new.

You are taken into the story where the island of Pandaria (which is actually a giant turtle) is injured by a ship shooting in its flank and in the tutorial you are soon sent on a journey with the ultimate goal of saving the island. After you reach this goal (you’ll be about level 12) you’ll be given the choice to join the Alliance or join forces with the Horde. After making your choice you will be taken to either Stormwind or Orgrimmar to receive instructions from the head of the Alliance or the Horde and continue leveling up as you were used to in Wow. After that the fun was pretty much over for me, because “been there done that” and I was sorry that you couldn’t stay on the island a little longer. Blizzard could have gone a little further with this in my opinion.

From there begins an endless series of quests, where it is made quite easy for you and the quest givers close to the quest execution area are waiting and you don’t have to go anywhere and everywhere. The quests lead you from area to area and there are 7 areas where you can quest. The later high-level areas are shielded by quests, so sometimes you have to complete a short questline first to continue. At level 90 you learn to fly, so you will have completed most of the questlines.

Then I started leveling up my main, a Blood Elf Paladin. Tip: First make sure you have developed all the professions to the maximum and then learn the next level everywhere so that you can go up to 600 in the new areas and don’t have to come back for this later.

The talent tree has been simplified to make the game more accessible for new players. After the usual choice between your role of DPS, Healer or Tank, you can choose between 3 almost equal skills with a different extra per X levels. Also, several new dungeons and raids have been added and there is a new pet battling system, with which you can fight against other pets and against random critter with your own pets.

All in all, the new expansion is entertaining and good for quite a few hours of gaming fun. I’m curious if the raids and instances can captivate again at level 90.