Xbox One backward compatibility will add great games for its anniversary 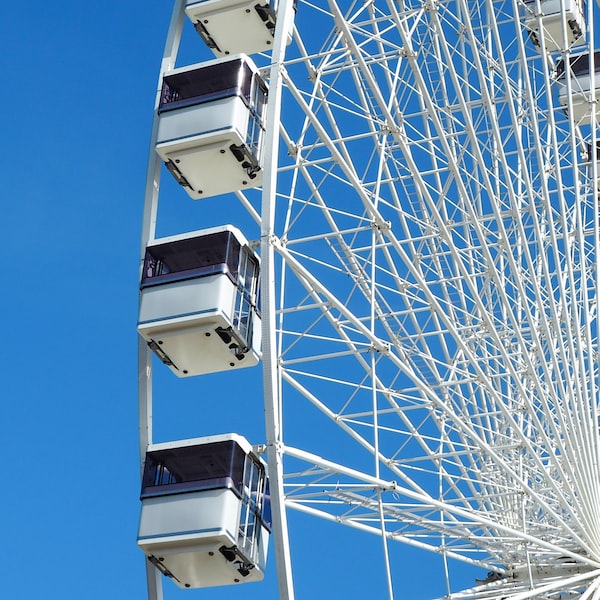 One of the most praised aspects of Microsoft’s current-generation console, Xbox One, has been the backward compatibility program that has allowed Xbox 360 titles to be enjoyed again. In recent days, in fact, such a popular game was added such as The Orange Box, which included Half-Life 2: Episode Two, Team Fortress 2, and Portal.

Fortunately, it seems that other great titles could arrive soon with backward compatibility, which this November celebrates its first year. This was advanced by Larry Hryb, better known as Major Nelson, the head of Xbox Live, in a statement to Reddit: “We intend to celebrate the first year of the backward compatibility program” apparently, with some surprises for users.

Phil Spencer, in charge of Xbox Box, has influenced in this regard through his Twitter account, where he revealed that the games will be to the liking of the gaming community: “The team has sent me the games planned for November and it seems that is going to be a great month for backward compatibility, landing some of the titles most demanded by users ”. What are your bets for the month of November?

@HippeusOmega @Xbox Thanks, BC team just sent me their planned November list, looks to be a great BC month, landing some of top fan requests