Xiaomi Mijia M365, a revolutionary electric scooter for only € 319 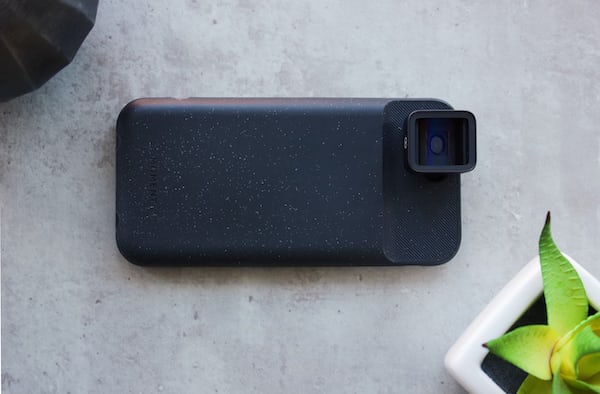 Xiaomi Mijia M365, a revolutionary electric scooter for only € 319

The electric scooter is not a device that has gained too much notoriety in Spain, we are not going to lie to ourselves. However, little by little this fashion is arriving in Spain that travels the main business cities around the world, it is not unusual to see them in Shanghai, New York and London … What is the key to the success of this type of device?

Xiaomi signs up to all kinds of novel technologies and this could not be less, that’s why The Xiaomi Mijia is considered one of the most revolutionary electric scooters on the market, with a quality of components that makes it stand out from the rest, let’s get to know it in a little more detail.

Construction and components of the Xiaomi Mijia

This scooter specifically named Xiaomi Mijia M365 It is not a boast of engineering, of course, it is a scooter of a lifetime, built with robust and durable materials, accompanied in turn by an electric motor system and batteries that will take you from one place to another with very little effort. So much so that the scooter brings the handlebar, a few screws, the chassis and a charger. It is practically designed to collect and use, a point in favor of this Xiaomi Mijia, a scooter from the most famous Chinese brand on the current market.

Simplicity above all else, Xiaomi has known how to “copy” from Apple that principle of minimalism, and the truth is that it has worked out quite well. The scooter has rubber wheels that are inflated with air, that is, they have their own camera, to facilitate transportation and avoid silly breakages due to small potholes, with a radius of 8.5 inches in total, in short, it will not be too difficult for us to move it with a depleted battery, a point in favor, since its purpose is to transport us. The rest of the body is built in aluminum and plastic materials that will help us to obtain a better grip and comfort above all.

The Xiaomi Mijia has rear disc brakes with ABS technologyLike cars, it will allow us to unlock the wheel in extreme situations. On the other hand, the front wheel has regenerative technology like the hybrid vehicles that are beginning to populate the automotive market, which will allow us to considerably extend the battery life. In addition, the balancing of the brakes comes standard, so in principle safety when braking should not be a safety section that worries us.

We will have a 1W front light in the middle. While the engine, located in the front half, is installed in a single piece, it will not require maintenance. It will reach a top speed of up to 25 kilometers per hourThere is nothing, it will be more than enough, and in some cases even dangerous, so we are dealing with a true means of transport. Its engine is 250W which allows us to move with agility in urban environments, if it was your doubt, the Xiaomi Mijia seems to perform well.

Autonomy and where to buy it

The scooter comes standard a 7W charger what assures us 30 kilometers of autonomy on a single charge. It also has a charge indicator on the scooter that will allow us to easily understand in what situation we are driving. The battery has a total of 7,800 mAh manufactured by LG, and the reality is that it may sound like a little if we take into account the levels that some mobile devices are reaching, but 30 kilometers are not bad at all. It also has an application that allows us to slightly configure the scooter, but it is still a GPS a little made up.

Did you like the Xiaomi Mijia M365? With this offer that we leave you in this link you can get him for only 319.33 euros through light in the box, do not miss it if you are looking for an alternative and ecological method of transport.