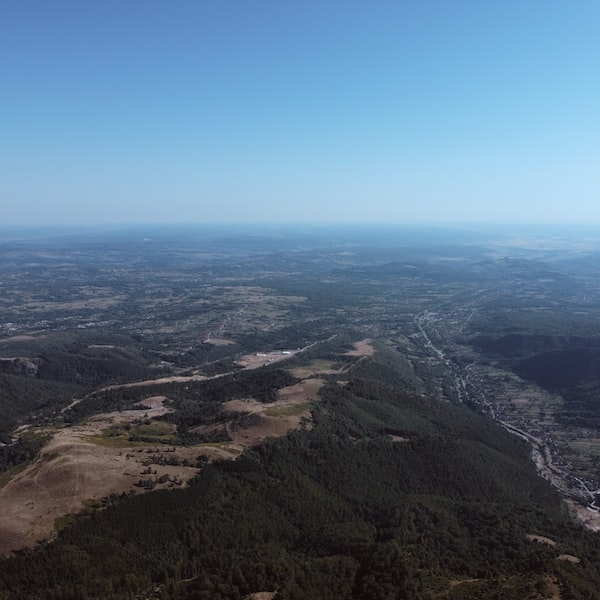 We are going to put aside some controversy that has been generated around the new Nintendo console, the Switch, and we are going to analyze a new possibility that has arisen. Here we are also doing a strict follow-up to the Nintendo Classic Mini NES, a console that we had since the day of its launch and which we recommend in our review, however, today the topic is the union of the old and the new Have you thought it would be great to pair the Nintendo Classic Mini NES with the Switch? Well, something similar, and that is that you can play the retro video games of the first with the controls of the second.

Once again it is the 8bitdo brand that has rushed to launch one more accessory for the NES Classic Mini, an adapter that will allow us to use the Joy-Con as controls for this fantastic console. But it does not stop there, we can really use any controller that works with a Bluetooth connection thanks to the adapter, an example is that the DualShock 4 of PlayStation 4 would also work in the NES Classic Mini if ​​we use this small but useful complement that has left us speechless. It is not surprising that these types of alternatives are emerging weeks after learning that we could add more games using “pirated” software.

Right now you can get this adapter for around 17 euros on Amazon through this same 8Bitdo Retro Receiver … LINK »/]an unparalleled alternative to have a great time on your NES Classic Mini with any remote control. Later, when the software is more polished, in Actualidad Gadget we will bring you a tutorial on how to add new games to this fantastic console, and the mod “RetroPie” will even allow us to play the mythical Sonic on the console of the great N. So stay tuned for news from Actualidad Gadget.