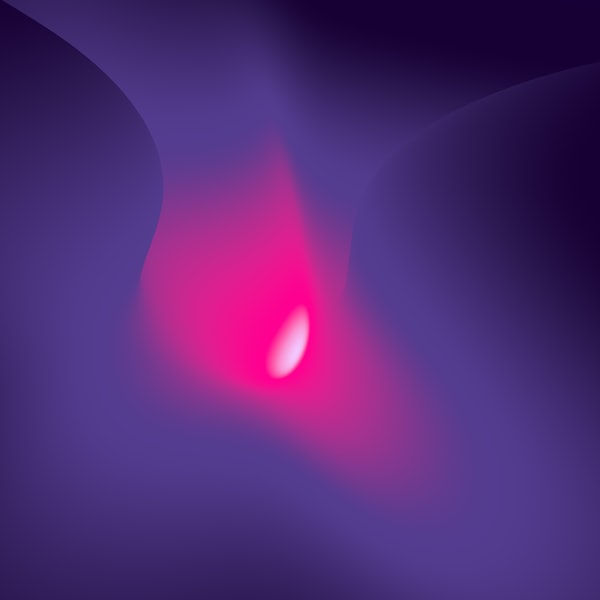 Coming July 28, the newest child in the Nintendo 3DS family will be released; the so-called New Nintendo 2DS XL. And although this particular model again seems to be aimed at a new-born target group, the portable device has a lot in common with its previous brothers. What genes does the New 2DS carry and where does it break with family traditions? We outline five characteristic differences (and similarities) for you…

A bargain. Even though the name almost pretends to be from a different generation, the new 2DS is and remains a brother within the Nintendo 3DS family. This does not only mean that the device can play the entire 3DS catalog of games, but that all other functionalities of the existing handhelds are also present.

The smaller 3DS applications, such as the ever-popular StreetPass, are present, as well as hardware technical gimmicks such as the touch-sensitive lower screen and the two-eyed camera. In addition, the ability to play older Nintendo DS cards or download Nintendo retro paid titles from the eShop returns. And yes, those games are from a previous generation, but the handheld is up to date.

The 2D in 2DS, of course, mainly refers to stripping away the once acclaimed 3D function of Nintendo’s 3DS. This peep-box effect was introduced with quite a bit of fanfare in 2011, but turned out to be significantly less valued over time. Many gamers indicated that they would later turn off the three-dimensional depth (because of battery saving and/or headaches), which soon manifested itself with the ‘original’ Nintendo 2DS. A real 3DS, without the 3D.

This new and enlarged version mainly serves as a direct successor to that two-dimensional movement, in combination with the additions of the later New Nintendo 3DS and its XL variants.

It’s not for nothing that the stylized ‘New’ once again adorns the box of this fresh handheld. In addition to the fact that this is indeed the youngest variant, the term also refers to the functions that the New Nintendo 3DS already introduced at the beginning of 2015. This refurbished version of the original 3DS brought an extra control stick (the so-called C-Stick), two extra shoulder keys (ZL and ZR), a stronger graphics processor and the ability to directly load Amiibo via an NFC reader. And all those features now return with the New Nintendo 2DS XL.

For example, the slightly enhanced graphical calculator also makes it possible to play exclusive New Nintendo 3DS titles on the enhanced 2DS. While those games are generally scarce, they do exist. Larger role-playing games such as Xenoblade Chronicles 3D, for example, only run on 3DS with the ‘New’ stamp, including the New Nintendo 2DS XL.

In addition, a large number of average 3DS games also perform more smoothly on the renewed processor. Think graphically heavier games like the massive Hyrule Warriors Legends or Nintendo’s own acclaimed fighting game, Super Smash Bros. In the case of the New Nintendo 2DS XL, you can count on higher refresh rates and reduced loading times.

Another ‘New’ concession is the improved focus on Amiibo, Nintendo’s own line of toys-to-life figures. To implement the Amiibo in your games, you no longer need to buy a separate scanner, as was the case with the older 2DS. By simply placing the official figures on the bottom screen, the built-in NFC chip is already read and passed on to the game, if possible.

Instead of first coming up with a smaller New Nintendo 2DS to only increase it months later, Nintendo is now immediately throwing an XL variant for the renewed 2DS. Well so nice. Not only is that extra large whole that can now be folded (a well-known drawback of the original Nintendo 2DS), but it also means more space for the two screens.

When folded, the device is smaller and lighter than any new version of the Nintendo 3DS, but the screens are almost 40 percent larger than that bulky 2DS model from 2013.

While the top screen grows to 4.88 inches, the weight shrinks to 260 grams. That is, the main display is the size of that of the New 3DS XL, but the weight remains the same as that of the old, controversial 2DS. This results in a great viewing experience, with more convenience in your pocket.

However, a single new stumbling block with the New 2DS XL is the included Stylus pen. This pointer for the lower screen is now no longer transversely in the body of the whole, but in the depth. And that directly leads to a smaller Stylus, and therefore possibly more finger cramp. The stylus is roughly two thirds of the length of the ‘older’ 3DS and 2DS styluses and is therefore actually smaller than the intended screen itself. Not everything is as ‘XL’ as the name suggests…

4. The New Nintendo 2DS XL is now the budget buy in the 3DS family

With a target price of 149.99 euros, the New Nintendo 2DS XL is simply the best buy in the entire family of Nintendo 3DS handhelds. More portable than ever and equipped with all the aforementioned ‘New’ functionalities, at a price that the New 3DS models cannot easily compete with. Of course it does ban that three-dimensional viewing angle, but let’s face it; for many this is also an unnecessary luxury. Or a source of headache.

Included with that price are the official charger (a lack of some other Nintendo 3DS variants) and a practical MicroSD card with a size of 4 gigabytes. No huge selling points, but certainly nice concessions to the consumer.

The New Nintendo 2DS XL supports Amiibo immediately, also runs the exclusive and somewhat heavier games and has enlarged screens and all new buttons; and all at a reasonable price. Those who still want to get into Nintendo’s long-running line of handhelds would do well to keep an eye on this model. Provided your hands are not too big for the reduced Stylus pen, or your eyes can only see a 3D image.

Hear and see more pros and cons? We already discussed the New Nintendo 2DS XL extensively in GamersNET Gear, where we test the latest technology and peripherals every Tuesday.

If we are to believe Nintendo, the lifespan of the entire 3DS family will continue for a while. Although the Japanese game giant has come up with another portable game console, the significantly more powerful Nintendo Switch, it wants to offer support until ‘well after 2018’, just like the Nintendo 3DS. Fresh variety; expanded game selection.

With the release of the New Nintendo 2DS XL on July 28, three all-new games will be released: Hey! Pikmin, Dr. Kawashima’s Devilish Brain Training and the droll Miitopia. Twice the return to familiar Nintendo material respectively, with once a type of role-playing game that can make short work of the StreetPass Mii Park…

Later this year, the Game Boy Advance remake of Mario & Luigi Superstar Saga + Bowser’s Minions and the full-series Metroid: Samus Returns should also be added. Both games that will be unveiled smoothly at last E3, and will make bigger appearances later this summer.

The catalog may not reach until 2019, but it should be clear that Nintendo is not waving its handheld yet. Not even after the immense success of the already quite mobile Nintendo Switch.

The New Nintendo 2DS XL will be available for purchase from July 28 at the target price of EUR 149.99. This redesigned and enlarged 3DS handheld comes in a white-orange or black-turquoise color scheme.