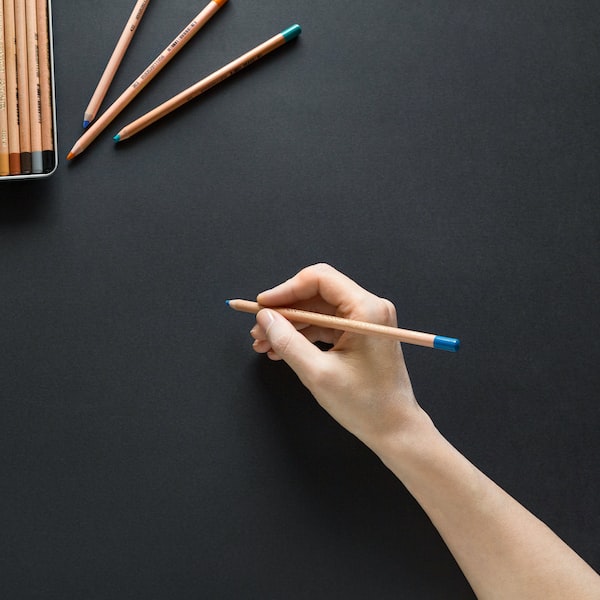 Another crumb in connection with the upcoming Star Wars game, which is expected to be unveiled over the weekend – in the meantime, here’s a visual design.

If we can believe the previous promises, it will be presented during the weekend on April 13. Star Wars Jedi: Fallen Order on the occasion of Star Wars Celebration Day. However, in the remaining day, there will be some chewing, as a visual design has been leaked courtesy of Amazon.

The picture appeared on a T-shirt before it was taken off, and it also featured a brief story insight: the protagonist of the Fallen Order will be a Padawan who has successfully survived Order 66. However, more info on Respawn Entertainment is only expected on Saturday night – perseverance in the meantime!